In September 2021, Athina Pehrman, director of group risk management, captive and insurance at Autoliv, was appointed as a non-executive board member for SEB Baltics, a division of the Swedish banking group that covers Estonia, Latvia and Lithuania.

At the Swerma conference in Stockholm, Pehrman spoke to her fellow risk managers about the growing recognition of risk management within the boardroom and the lessons that can be learned by commercial companies from the banking world when it comes to the treatment of risk.

Firstly, it is rare for a risk manager to be on any corporate board other than its own captive board and even rarer to be on the board of a major banking group. But, said Pehrman, this is indicative of the spotlight on risk management.

“I don’t think companies have understood the importance of risk management until now. The pandemic, war in Ukraine and disruption to supply chains has really put risk management on the agenda. Risk managers have been given more resources. I used to be the only risk manager at Autoliv but now there are three of us in less than a year,” said Pehrman.

Nor has the c-suite understood the skills of a risk manager until now, said Pehrman. “Historically they have only been interested in insurance but thanks to the hard market, there is a realisation that insurance is not the only answer on how to manage or transfer risk,” she said. “Who would have forecast a pandemic? Now boards understand the interconnectedness of risk. It is now about scenario analysis and foreseeing domino effects.”

Her time on the SEB board has also shown Pehrman that there is a different level of respect for risk within the banking world and a difference in how boards view the management of risk. “Risk management is a daily task and not based on an annual risk assessment. Banks are also much better at capturing opportunities through risk management. That link is not always realised at non-financial companies,” she said.

Within SEB Baltics, there is a supervisory council for all three banks (Lithuania, Latvia and Estonia), with three CEOs and risk, compliance and internal audit functions all represented, along with other roles.

There is a big difference in the regulatory environment given that the Baltics are in the eurozone, unlike Sweden. Answering to the ECB, means there is a higher level of scrutiny and much more stringent rules.

There is also a big difference in terms of risk appetite. For banks, this is integral to their daily operations in terms of monitoring risk tolerance limits, risk dashboards, thresholds and aggregation of risk.

Pehrman has already started to bring in some of the risk management traits of the banking sector to her work at Autoliv. “I have initiated a project to set our risk appetite statement. If you haven’t agreed a risk appetite, it is very difficult to know what risks to accept or not in the business. In the banking world, it is easy to set that as a number because financial risks are the main risks for the organisation. In the industrial world, it is much more of a verbal statement as operational risks are usually bigger than financial risks and more difficult to quantify.”

Banks are also more attuned to enterprise risk management (ERM) frameworks, given the need to have visibility of important financial data on a firm-wide basis rather than just in departmental silos, although Pehrman does see this changing in the industrial/commercial world thanks to the pandemic.

“Finally, companies realise how interconnected everything is in terms of risk. Some companies have ERM and insurance and BCM teams, but they are usually separate and don’t always talk to each other. But now with the events of the last year and increased regulatory requirements on risk reporting, it has shown that these functions belong under the same roof,” she said.

One trend that is largely limited to the commercial risk world is the declining role of the insurer, which has left companies chasing capacity in a number of lines, even traditional risks as well as emerging ones. “We are even chasing capacity on product liability, which had been abundant for years,” said Pehrman.

It is a similar story for other well-established lines like property and machinery breakdown. Meanwhile, emerging risks like cyber are experiencing a rise in retentions as well as a reduction in capacity. “You won’t even get a quote without some significant skin in the game,” said Pehrman.

Consequently, risk managers are increasingly looking beyond the insurance market. “The insurance industry has always been very traditional and insurers thought they were driving the market. But we passed them long ago. Their declining risk appetite is reducing the number of options available for us. The external insurance market is nowadays less able to help you,” said Pehrman.

With the risk appetite of insurers declining rapidly, a captive is becoming a necessity for larger insurance programmes or special lines, said Pehrman. “We saw captives closing down in Europe because of the administrative burden following regulations such as Solvency II, but with how the world is evolving and the hardening market, captives are going to be much more widely used by companies,” she said.

“Some businesses are doing great things with their captives – for example, they are using it for their workers compensation insurance programmes and other insurance solutions,” said Pehrman. Insurers need to talk to risk managers to find out what they require and they need to be more innovative, said Pehrman.

“Some commercial insurers have been genuinely innovative in their use of parametrics and catastrophe bonds. But in general, the development of new insurance products has been a very slow process,” she added.

In some areas, insurers could become irrelevant, warned Pehrman. “They need to pay attention to the increasing use of captives. Some brokers have become better at driving innovation, new risk transfer solutions and finding the right carrier. And what makes the right carrier? It is a combination of state of mind and resources/capability, and having enough in-house skills, experience and global reach.” 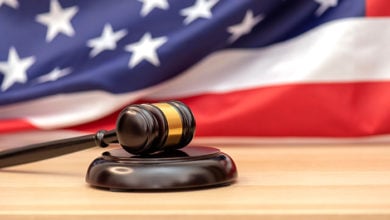 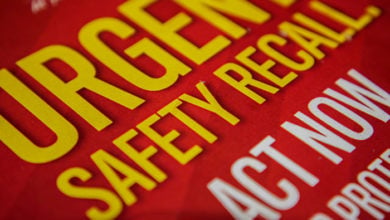 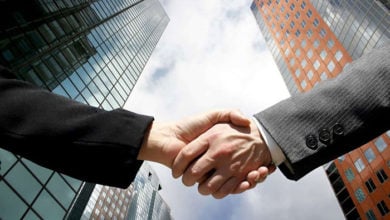 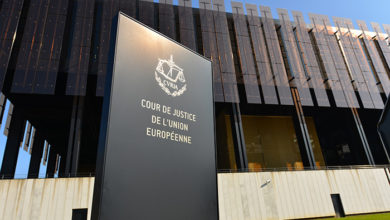