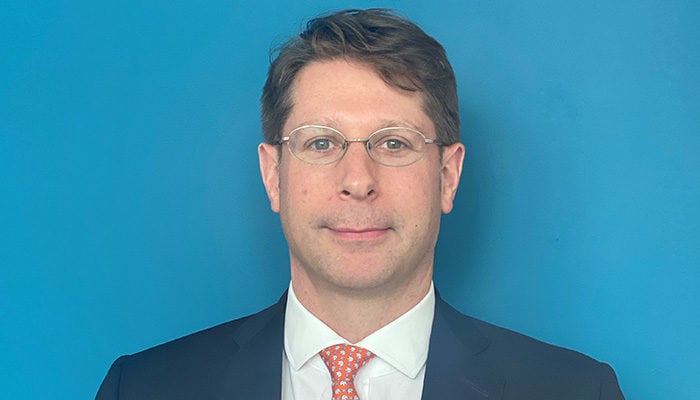 Insureds across Africa have been warned to start talking early to their brokers about upcoming renewals, in the face of the Covid-19 pandemic.

He was speaking to Commercial Risk Africa as WTW produced the first survey of its kind, revealing the likely pattern of prices across the continent.

In that, prices were set to rise, particularly in South Africa. Mr Battersby said: “The rating environment in the run-up to Covid-19 is likely to remain the same despite Covid-19. The big question is: when this is all finished, what is the Covid-19 premium going to be? I think it will take a long time to work its way through.”

He stressed: “We were seeing things harden in the last year in the region but nowhere to the extent of what is happening elsewhere.”

“One of the reasons South Africa is going to be hit so hard is that a lot of international players operate in the market and the international markets are quite a lot harder,” he explained.

The survey, for example, suggests 57% of insurers in South Africa are predicting rate rises in financial lines, 47% expect increases in property lines and 50% predict rate rises in motor.

This contrasts, he said, with west and central Africa where local players are competing fiercely for business. “Insurers there are much more dependent on what happens in their patch,” he said.

In that region, 20% of insurers are predicting rises in financial lines covers, with 14% expecting increases in property lines and 19% expecting rate rises in motor.

However, even then the pattern is not uniform, he stressed, with some industries hit harder than others. For example, in Nigeria it looks like downstream energy risks will be more affected that other areas.

In east Africa, the pattern is different again, thanks to the many tariffs in place, which have a stabilising effect on the market.

And any company that has a pan-African operation is also likely to see rates rising faster than others.

However, Mr Battersby acknowledged that most insureds are looking at how the business will survive the pandemic before worrying about their insurance programme. “It will be up to insurers and brokers to help their clients navigate through this,” he suggested. “We are already starting to see clients’ questions on how it will impact their business interruption cover.”

He continued: “There always needs to be a conversation between clients, brokers and the insurers around where the market is and what is likely to happen. That conversation hasn’t been happening for the last 15 years because rates were falling, but clients will need to adjust to a market where insurers are pushing for increases.”

Mr Battersby suggested insureds should start engaging earlier than ever and anticipate that renewal discussions will take longer than before, with insurers demanding more information than ever.

“Insureds need to be better prepared and more analytical than ever, and they need to go into the market and approach insurers with a clear idea of what cover they want. Don’t go in with a list of options as you might have done in the past – just have one plan,” he said.

He acknowledged that it can be hard for risk managers to have these internal conversations, particularly when the finance director has become used to budgeting a rate cut each year.

“It is difficult, particularly for clients with good loss records. They ask: ‘Why should our rates go up when we have not had losses?’ But we would say they still need to mitigate against losses as far as possible and be able to present that clean record to the insurers – rates might rise but not as badly as for others.”

Overall, he warned, it was too early to predict what the outcome of Covid-19 will be on the insurance market and what rates will look like by the end of 2020, but he warned the chances are that insurers will push ahead with increases – particularly those insurers coming from international markets.

African insureds warned to act early on renewals added by Liz Booth on May 4, 2020
View all posts by Liz Booth →