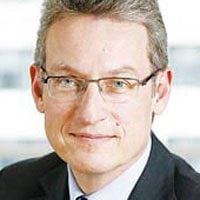 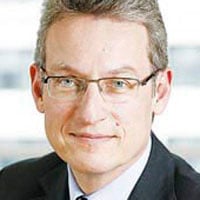 Axel Theis, Chief Executive of Allianz Global Corporate & Specialty (AGCS), has denied rumours in France that the insurer opted to lose up to 10% of its corporate insurance book because rates were unacceptable at the year-end renewal. 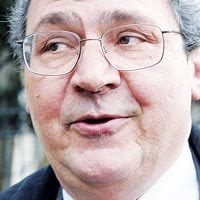 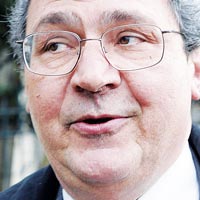 Renault stated last month that it had filed a complaint with the French prosecutors’ office against ‘persons unknown’ for acts constituting ‘organised industrial espionage, corruption, breach of trust, theft and concealment’.

The days of accelerated growth and sure profits are over for the French insurance industry, which should be prepared to face a decade of leaner performances until 2020. The warning is made by Accenture in a forthcoming paper where the consultancy firm makes the case that the sector needs to reform its ways of doing business in order to keep posting good results. 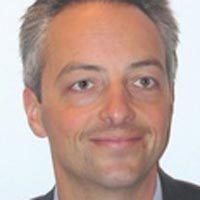 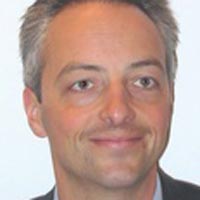 The French risk management association is working to increase awareness of growing human resource risks and highlight the advantages of working with HR departments to tackle them. 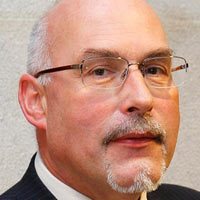 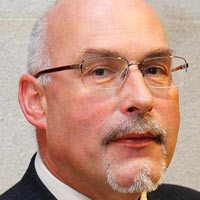 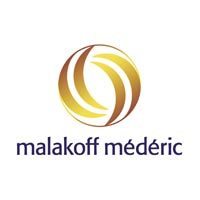 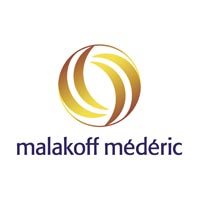 French workers are less stressed, but feel more tired in 2010 than in 2009, according the third annual study of workers’ health by Malakoff-Médéric, a mutual insurer and health services provider. 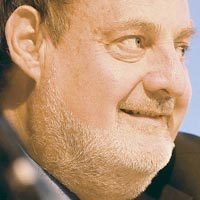 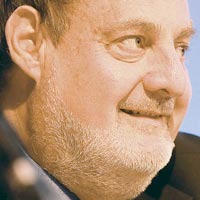 This year’s Risk Frontiers French roundtable took place in Paris during a time of great drama as French workers and students took to the streets in protest at President Sarkozy’s plans to cut public spending through historic changes to welfare benefits, and petrol supplies ran dry. 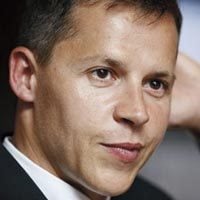 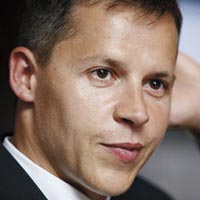 Multinational companies will have to deal with an increasing volume of security risks as they look for growth in emerging markets, many of which suffer from political or social instability. But they have no choice other than to make inroads into places like the BRIC countries or even Iraq, as the economic situation in the western world is set to remain bleak for quite some time. 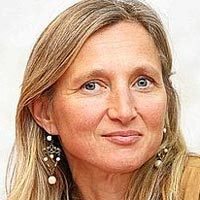 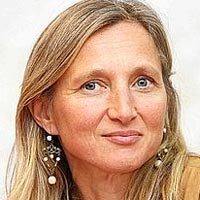 The job role of corporate security chiefs is changing fast and gaining more importance within international companies, as they increasingly have to deal with issues that go well beyond guaranteeing the physical integrity of employees and sites. 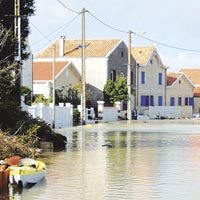 Rising claims and falling profits will not turn French market yet 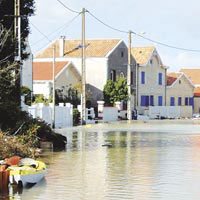 French insurance buyers have been told for some time that they face higher premiums as insurers come under pressure—but Rodrigo Amaral found that market insiders believe they will probably escape the harder market again at this year-end.