The case is believed to be the first instance of a greenwashing lawsuit within the aviation sector.

It is also comes at a time when regulators in other industries are taking action over greenwashing, including in the financial services and investment sector.

The case against KLM has been brought by two Netherlands-based environmental campaign groups – ClientEarth and Fossielvrij NL.

They allege that the airline’s ‘Fly Responsibly’ advertising campaign and carbon-offsetting scheme contain misleading claims and give a false impression of the sustainability of its flights, amounting to greenwashing.

“There is no such thing as sustainable flying,” stated Fossielvrij NL campaigner Hiske Arts. “Flying is one of the fastest ways to heat the earth, and the solutions KLM offers are unable to prevent this. KLM’s marketing misleads travellers and distracts from the urgent need to reduce air traffic.”

A letter of notification on the lawsuit was delivered by Fossielvrij campaigner Marianna van der Stel at Air France-KLM’s annual shareholder meeting in Paris.

The lawsuit comes on the back of April’s ruling by the Dutch Advertising Code Committee that KLM’s claims about carbon-neutral flying are misleading.

Fossielvrij contends that KLM has only made limited changes to its claims and continues to mislead consumers with its advertising, thereby contravening EU consumer law.

While the campaign groups claim that this is the first lawsuit over greenwashing to be launched against an airline, action in other sectors is on the up.

ClientEarth has taken similar action against fossil fuel companies. In December 2019 it complained about BP’s global ad campaigns which focused on its low-carbon energy products despite the fact that 96% of its annual spending that year was on oil and gas.

Crackdowns on greenwashing are especially prominent in the investment world where the main US financial regulator, the Securities and Exchanges Commission (SEC), has just issued a $1.5m fine to Bank of New York Mellon (BNY Mellon) for misstatements and omissions about its ESG approach for its investment funds.

While BNY Mellon said that all of its investment funds are subject to an ESG quality review, the SEC said this was not always the case.

As with the KLM lawsuit, the SEC’s action is believed to be the first greenwashing case in the funds market but more are expected to follow.

In March 2021, the EU introduced the Sustainable Finance Disclosure Regulation, which rules that investment funds labelled as ESG or sustainable have to meet certain disclosure requirements.

“This case may be the first of its kind but we all know it won’t be the last,” said Diana Rose, head of ESG research at sustainability data firm Insig AI.

“Overstating the ESG qualities of a fund to attract capital (i.e., greenwashing) is a very real problem that risks damaging not only the credibility of ESG, but its potential to actually get capital flowing in ways that will benefit society and help make the planet liveable for our children,” said Rose. 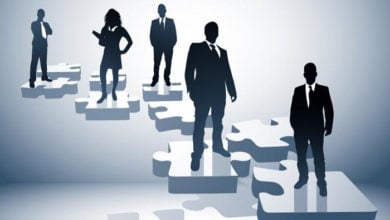 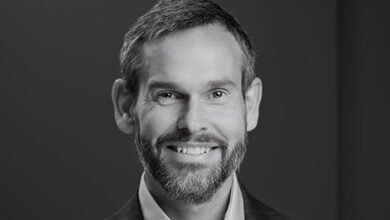 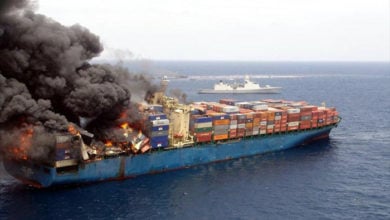 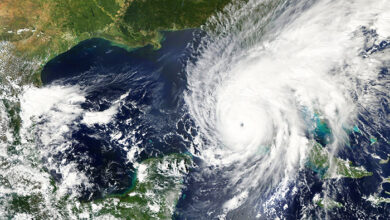