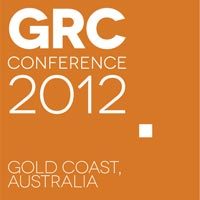 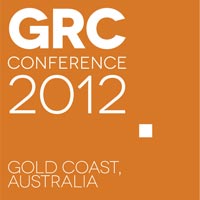 For far too long risk professionals have overly focused on frameworks and processes that build fragile risk management systems and do not treat the full range of risks, Lucienne Layton, CCP Fellow and governance, risk and compliance (GRC) expert told delegates at the inaugural GRC Conference last week. 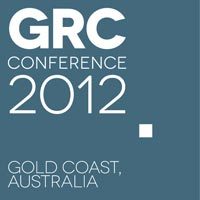 Tsunami of regulation on the horizon for risk professionals 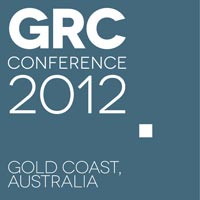 Risk, governance and compliance professionals will have to deal with an ever-expanding raft of regulations as authorities look to stamp down on corruption and deal with the underlying cultural issues that contributed to the global financial crisis, warned a financial regulatory expert at the GRC Conference.

Risk professionals should stop managing the risks belonging to others in their organisation and develop crucial competencies such as listening, influencing and setting culture, said a range of experts during last week’s GRC Conference in Australia. 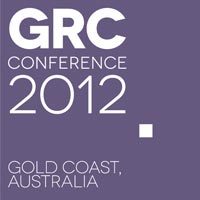 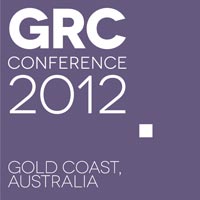 Risk and compliance professionals must shed light upon, interpret and demystify international regulations when they are rolled out through multinational organisations, according to a leading expert with a track record of such feats. Keith Jackson, Chief Group Officer at Towergate UK and, until recently, Chief Risk Officer at Bupa, the international healthcare company, told delegates at the GRC Conference in Australia that transparency, process management, engagement with regulators and managing out weakest links are key to ensuring group-wide compliance. 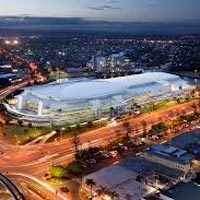 Debate hots up over merits of integrated governance, risk and compliance function 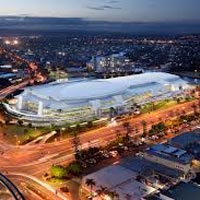 When the risk and compliance institutes of Australasia joined forces for their inaugural GRC Conference last week there was heated debate as to whether there is a growing trend, and need, for a more fully integrated governance, risk and compliance model and the impact that this development may have on the role of the risk manager. 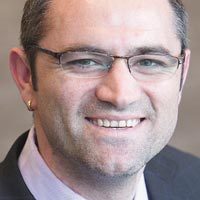 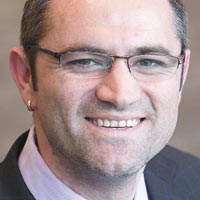 The Australasian risk and compliance institutes have entered into discussions over a potential merger, Commercial Risk Europe learned last week as the two entities joined forces for their inaugural GRC Conference. 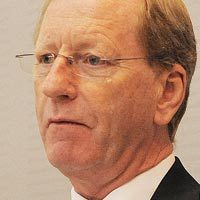 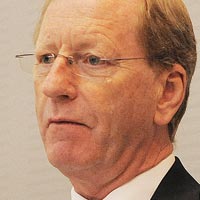 Following months of discussions with the market Airmic has unveiled its long desired Reservation of Rights (RoR) model clause that it hopes will be widely adopted in commercial insurance contracts and become standard practice. 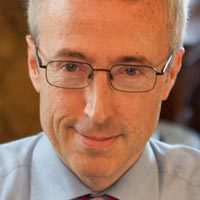 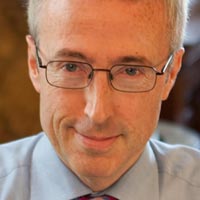 Organisations are failing to treat cyber security as seriously as physical security, delegates at the Institute of Risk Management’s Risk Leaders Conference heard this week. 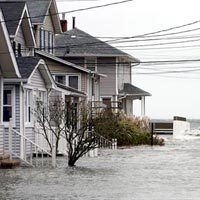 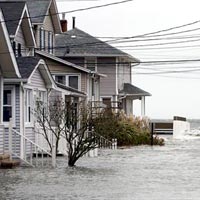 A leading lawyer has urged insureds to avoid litigation and settle the likely claims and coverage disputes arising from superstorm Sandy out of court because history suggests that the legal system will not be as kind to policyholders as they may like. 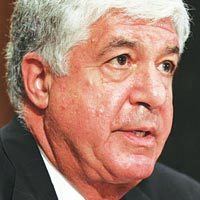 Chartis back under AIG brand as confidence returns 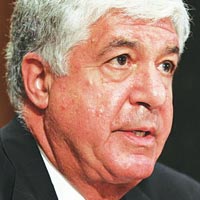 Chartis fell back under its mother ship brand American International Group (AIG) this week along with the majority of the insurer’s global property casualty business.