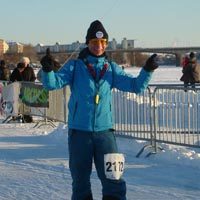 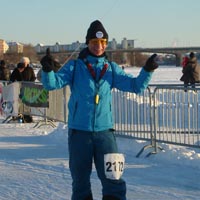 FERMA has completed the most challenging part of the promotion for its upcoming Risk Management Forum in Stockholm as individuals from the risk and insurance management community came together to take part in the 80km Viking skating tour ‘Vikingarannet’. 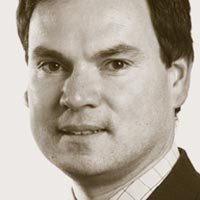 Leading specialist environmental insurers have called on all stakeholders involved with and affected by the Environmental Liability Directive (ELD) to up their game in an effort to stave off any potential mandatory Europe-wide financial security regime. 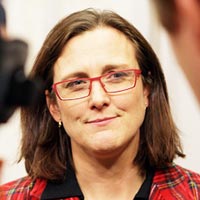 The deadline is looming for business to comment on the new BSI/ISO business continuity standard as a survey reveals that only half of SMEs have any continuity plan in place. 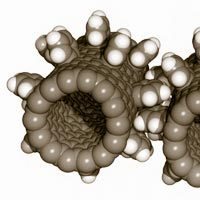 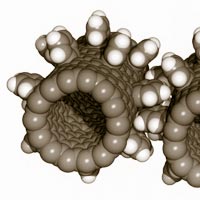 The rapid growth of nanotechnology-based products has persuaded the International Organization for Standards (ISO) to publish an international standard to support the inhalation toxicity of nanoparticles. 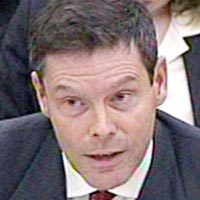 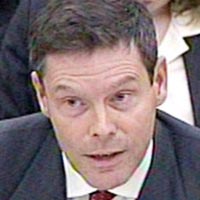 Hector Sants, Chief Executive of the UK’s Financial Services Authority (FSA), has called on the country’s insurance industry to organise itself more effectively in order to influence pan-European regulation in the newly established supervisory regime. 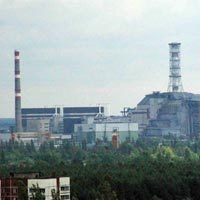 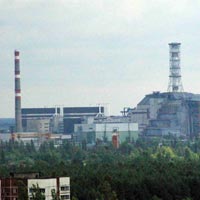 New proposals from the UK government will place an unexpectedly high level of liability on the nuclear sector in a move that has surprised both industry and the insurance community. 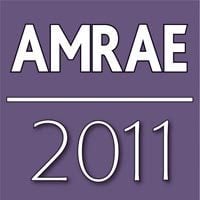 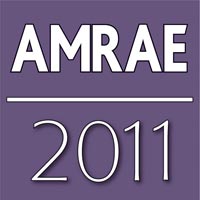 The French EIL market is now showing signs of steady growth, following the implementation of the Environmental Liability Directive, as sophisticated buyers increasingly realise that the directive has increased exposures and insurance needs.

India’s benefits come at a risk

As French companies rush to take advantage of India’s breakneck economic growth, they also face risks that are particular to the country. Not least of them is the risk of not getting paid. Late payments and defaults are still common in India, and firms should be ready, and patient, to deal with this issue.

It is too early to say how political risk policies and cover for political violence will respond to the recent unrest in Egypt as details of potential policy triggering events remain unclear, Aon has said. But risk managers should prepare for a bumpy claims ride, brokers agree.