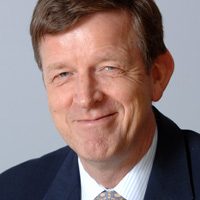 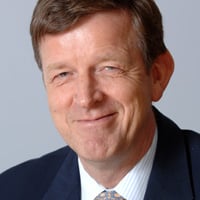 The energy industry is at a pivotal point in its recovery, following an extremely challenging operating environment during the global financial crisis, with demand starting take off and projects that had stalled now beginning to get off the ground, says broker Aon Ltd. 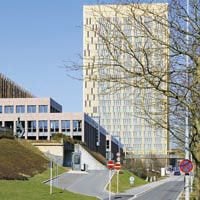 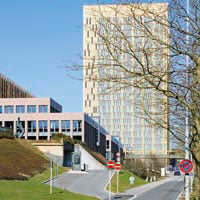 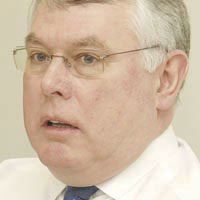 Banks and corporates urged to learn same lessons from crisis 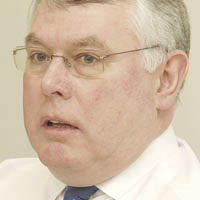 Tendency among risk managers in financial firms and corporates to think and talk differently about operational risk does not help, warn experts. 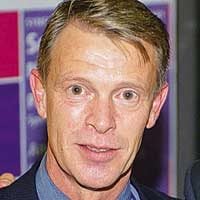 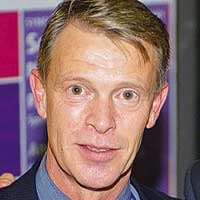 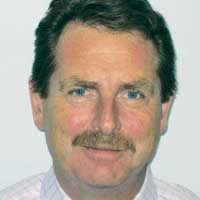 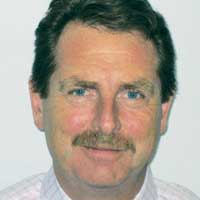 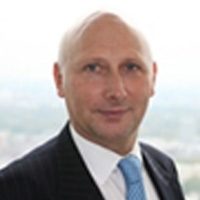 Alarm and IRM Team up on Risk Event 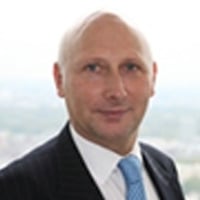 The Dutch insurers’ association, the Verbond van Verzekeraars (NVV), has published a position paper on broker remuneration that calls for Customer Agreed Remuneration (CAR), a mandatory disclosure system, for non-life insurance transactions in the Netherlands. 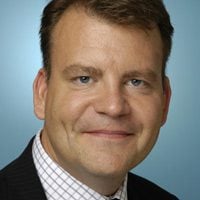 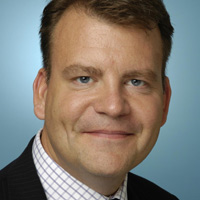 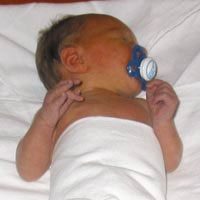 The European Union adopted two Directives last week designed to improve worker’s parental leave rights and protect them from injury at work in the healthcare sector. 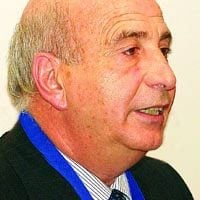