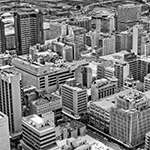 South Africa holds on, as ratings across SSA look weak 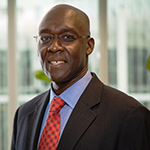 Less than a year after the World Bank unveiled and began supporting implementation of its ambitious Africa Climate Business Plan (ACBP) launched in Paris last year, African countries are beginning to show progress. 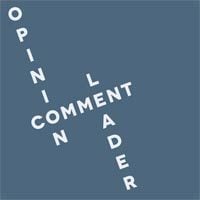 A time of new normals 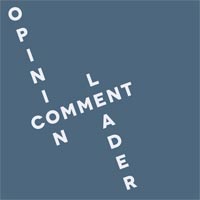 What a month it has been! The totally unthinkable has happened – Donald Trump is headed to the White House.

Many of the world’s key shipping routes take vessels around African coasts, so the security of African seas and ports is crucial to keep trade flowing. Liz Booth looks at some common threats in African waters. 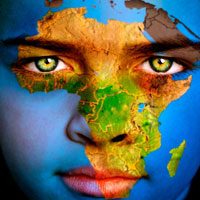 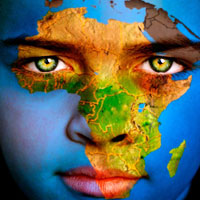 We face a new reality: disasters and shocks are occurring more frequently and chronic stresses are lasting longer. The most vulnerable are hit hardest. We can no longer afford business as usual. Liz Booth reports from an event organised by KPMG in Nairobi recently. 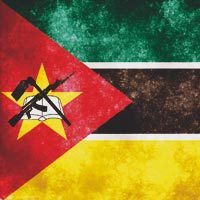 Opportunities remain for business in Mozambique 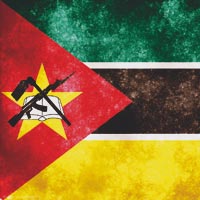 Debt and the ability to repay it hang heavy over the political and economic landscape in Mozambique, as the country continues to struggle with the risk of political violence. Liz Booth takes a look at some of the factors influencing investors in this oil-rich country.

Sub Saharan Africa has seen more than 25% of all global reforms as governments strive to make their countries an easier place to do business, according to the World Bank. 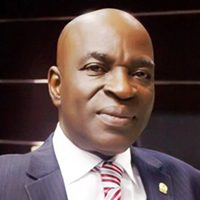 Nigerians must make change happen if economy is to pick up 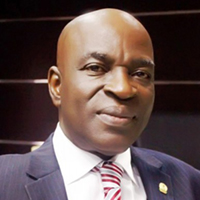 Nigerian risk managers, together with the insurance industry, are at the forefront of a new campaign to encourage Nigerians to help themselves out of the current tough financial times. 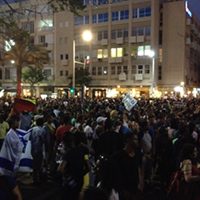 Ethiopia unrest swells as country forced into state of emergency 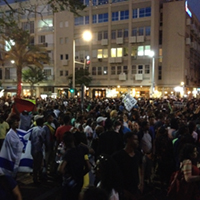 A Turkish textile factory and mine owned by Aliko Dangote are reported to have been attacked in the past month, as violence and civil unrest hit Ethiopia.

Risk managers are being warned to pay close attention to changing regulatory requirements around environmental liabilities.