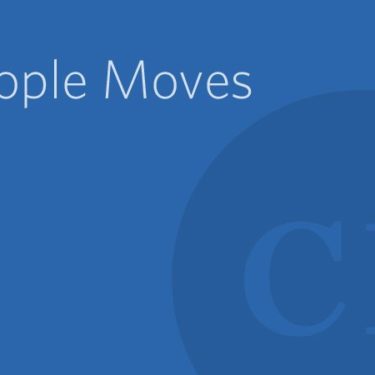 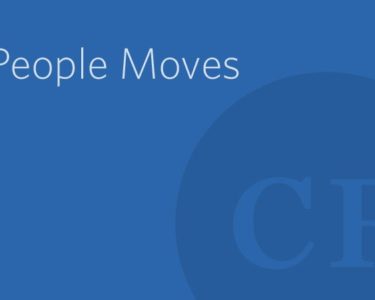 Simon Laird has been appointed as head of insurance at law firm RPC. The previous head, James Miller, was recently elected as managing partner of the firm. Mr Laird has been at RPC for his whole career, making partner in 2010, and was elected to the partnership committee in 2016. In his new role, he will also sit on the firm’s management board. 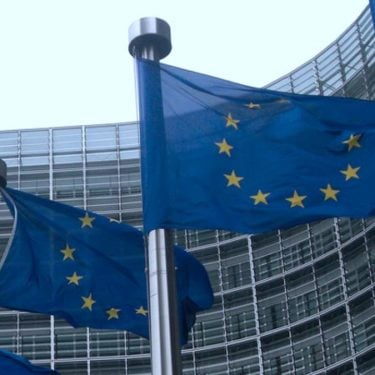 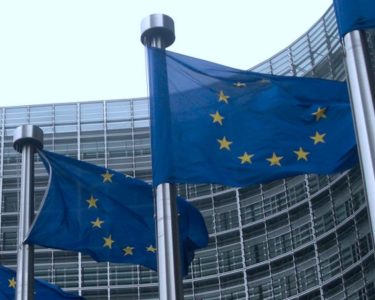 Compulsory insurance for producers of robots to cover the damage they might cause is unworkable, according to Insurance Europe. 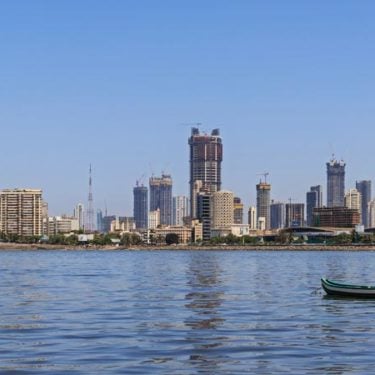 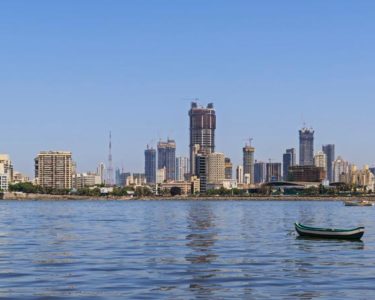 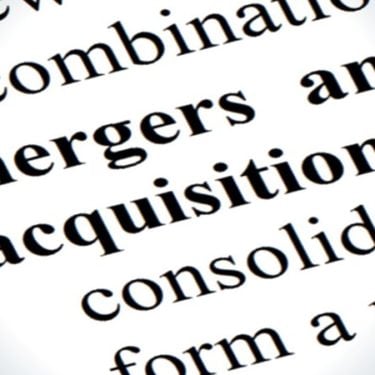 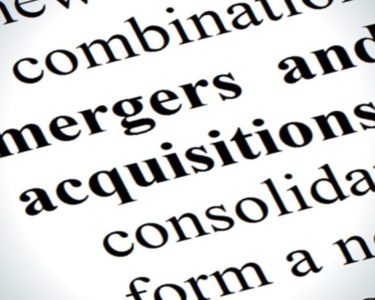 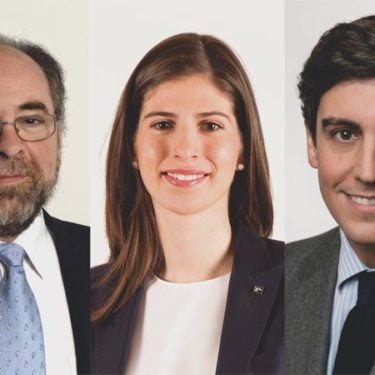 Building a global programme for construction 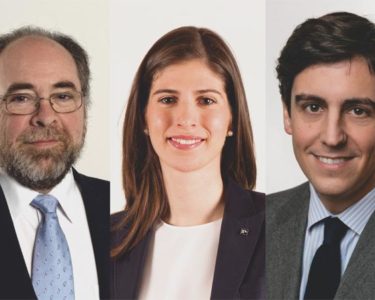 Globalisation is never far from the headlines. Against a shifting geopolitical backdrop and a slowdown in global trade, construction companies are looking to new areas and emerging economies to achieve growth. Meanwhile, laws and regulations around the world are constantly changing. In times of uncertainty, a coordinated approach to risk management and risk transfer is key.

As a risk manager, you want to protect your business properties and assets as effectively and efficiently as possible. That means making well-informed decisions based on as much useful data as you can gather. To make informed decisions about risk, you need two things. First is the raw data. What are the potential problems? What is their likelihood of occurring?… 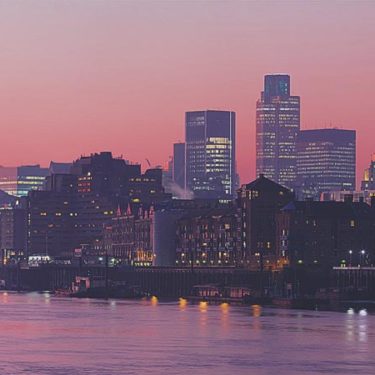 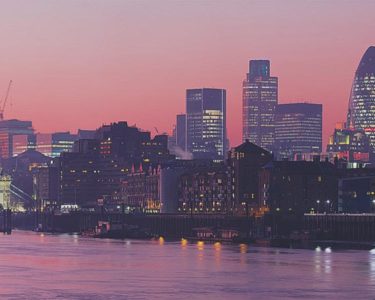 MAXIS Global Benefits Network (MAXIS GBN) has opened its head office in London to offer employee benefits programmes to multinationals. MAXIS GBN is an international joint venture between MetLife and AXA. The company said the new headquarters is part of a major investment programme in staff and technology and will be supported by refreshed branding and marketing. It will expand… 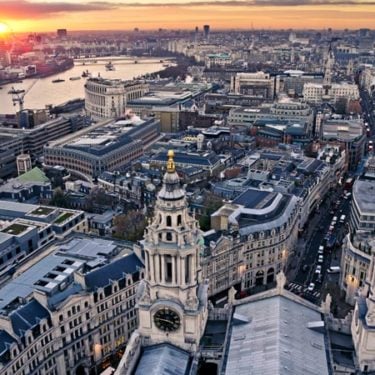 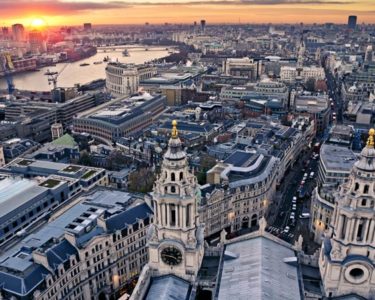 Berkshire Hathaway Specialty Insurance Company (BHSI) has established a new office in London to serve brokers and customers in the UK and southern European countries, including Ireland, Spain, France and Italy. Richard Nathan has been named head of property lines; Patrick Brown as head of executive & professional liability; and Andrew Walker as head of claims. Richard Nathan was most… 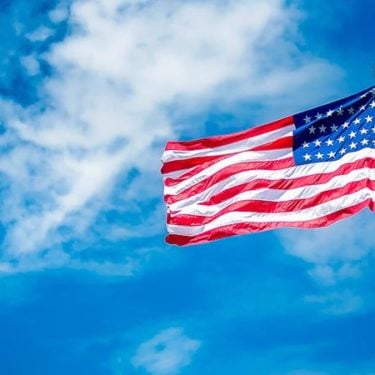 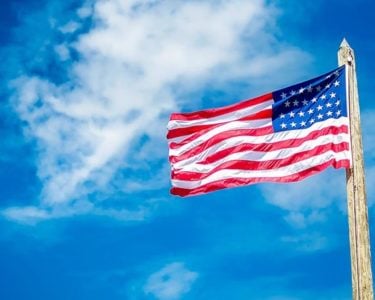 US commercial P&C rates declined in Q4 across small, medium and large accounts for the eighth consecutive quarter, according to the latest Commercial P&C Market Survey from the Council of Insurance Agents & Brokers (CIAB). Large accounts again saw the largest decrease at 4.9%, followed by medium accounts at 3.8% and small accounts at just 1.3%. The average rate decrease…