Big in Japan: what insurance buyers need to know 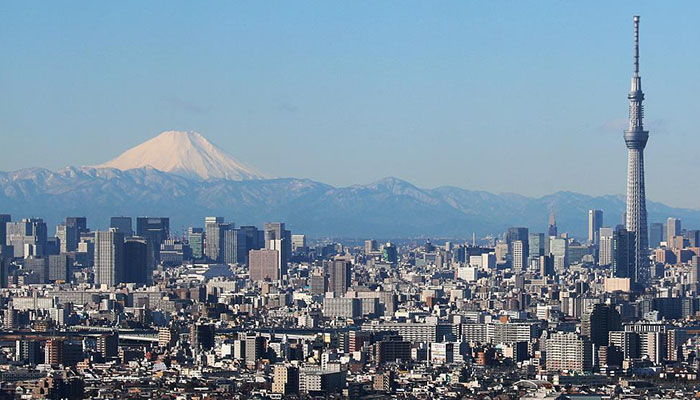 The eyes of the world have been on Japan lately, with the Rugby World Cup taking place in the country and capturing the imagination of the local population as well as audiences around the globe. More tragically, Japan is also recovering from the worst storm to hit the country for more than half a century. Japan has one of the largest economies in the world, with a strong focus on technology. Andrew Vigar, country leader for Japan at AXA XL, and Martin Bell, network partner relationship manager for Asia-Pacific at AXA XL, discuss the opportunities and risks for international insurance buyers whose companies expand there.

Why is Japan an attractive market for overseas companies seeking to expand?

Japan is particularly well developed in high-technology precision goods and also has one of the largest automobile manufacturing markets in the world. The workforce is highly educated and hardworking, and buyers in the country tend to be sophisticated, relatively well off and loyal.

The economy faces some challenges, including an ageing population and fierce industrial competition from other manufacturing giants such as China and South Korea. But the well-developed infrastructure and technical knowhow make it an attractive place for overseas companies to operate and expand.

What are some of the risks faced by companies doing business in Japan?

Andrew Vigar: The recent devastation wrought by Typhoon Hagibis has illustrated Japan’s exposure to natural catastrophe risk. The typhoon – the worst storm to hit Japan for 60 years – left more than 80 people dead and displaced thousands more in the Kanto region of the country. As well as the tragic impact on human life, businesses suffered damage and disruption as a result.

Japan also has exposure to other natural catastrophe risks, including earthquakes, tsunami and volcanoes.

Because the country has such exposure to natural catastrophe risks, however, building codes and risk management protocols are often very strong and well developed. And the companies have learned from the supply chain lessons exposed by the 2011 disaster and implemented more robust plans to prevent, manage and recover from similar events in the future.

What is the insurance market like and how does it affect buyers with international insurance programmes?

Martin Bell: Japan is the third-largest non-life insurance market in the world, after the US and China. The market has some strong local players, with international insurers operating mainly in specialty lines. The regulator, the Financial Services Agency, operates a risk-based capital regulatory regime, which has been granted equivalence with the European Union’s Solvency II regulations.

Insurance in Japan must be provided by a locally authorised insurer, with some exceptions for marine and aviation business.

One regulation of particular pertinence to international insurance programmes is the “cash before cover” rule, which requires premium to be remitted before the inception or renewal date. It is therefore important to finalise the global programme structure ahead of the renewal date and rely on a well-coordinated network for efficient programme implementation. One way to ensure that delays in premium allocation do not make buyers fall foul of this regulation, is to collect provisional premium and then make adjustments and endorsements to the policy once the international programme structure has been finalised. Premium must be paid locally.

We have strong relationships with local and regional insurers that provide local services for clients with international insurance programmes. Having a strong network and local expertise is vital to help clients be sure they have relevant and compliant coverage.