Captives may provide well-managed corporates with the best way to manage emerging risks, especially during a corrective market where there are numerous exposures that insurers are reluctant to take on.

Many companies have found it difficult to find adequate coverage at an affordable rate for so-called emerging risks, where a lack of loss data and experience have dissuaded the commercial insurance market from providing policies.

For risk managers with sufficient resources and expertise, a self-managed captive could present the solution. However, they should also be wary of seeing captives as a magic solution to complex problems or burdening their captives with too much complex and unpredictable risk.

These were the conclusions of risk managers and insurers debating the issue of captives and emerging risks at Commercial Risk’s ‘Captives 2021: Now is the time for action’ virtual conference, an event sponsored by AIG, Generali Employee Benefits Network, McGill and Partners, Swiss Re Corporate Solutions and Zurich, and supported by the Institute of Risk Management.

If insurers are not in a position to offer risk transfer because the pricing is too high or they do not have enough data, then corporates are retaining those risks whether they like it or not, said Adrian Latimer, risk management consultant and former risk manager for Schlumberger.

“If you have a captive, you can structure that retention, collect the data, manage the volatility and understand that risk better,” said Mr Latimer.

After all, he added, a company understands its risks better than any insurer could.

Similarly, said Mr Latimer, if a risk manager thinks the company and its risks are well managed, why would they want to pool those risks with insureds that are less well managed?

There are of course some fundamental differences between captives and insurers that have to be considered, said Mr Latimer. A captive does not have the spread of distribution, the underwriting expertise or balance sheet of a commercial insurer.

However, a captive also does not have the aggregation of risk, which is especially important for emerging risks like cyber and malware. Nor does a captive have to make a profit for its shareholders.

“I am not saying that a captive can underwrite cyber risk better than a commercial insurer – that would be ludicrous and arrogant,” said Mr Latimer.

Instead, a captive should be able to retain an emerging risk where it has sufficient data and understanding of the exposure, combine it with some more predictable risks, such as auto or property risk, to reduce the volatility and then go to the commercial insurance market for any risks that may be at a catastrophic level.

Captives could also be a solution to the pricing problems around emerging risks, said Dan Sammons, head of alternative solutions, AIG. “Pricing emerging risks is incredibly hard, especially in a correcting market. This is why there is so much focus on captives and alternative techniques.”

When insurers don’t have a good spread of risk or available data, it leads to expensive pricing, said Mr Sammons. “Insurers have a portfolio price, the number needed to cover the risk in their portfolio. They don’t always get that right and it is the data that will lead that process.”

This lack of data creates another reason to use a captive, said Mr Latimer. “By formalising the retention of risk through a captive, you are forcing a company to retain that loss data.

However, Mr Latimer also warned that captives should not be seen as a panacea, particularly when it comes to managing complex risks that traditional insurers have shied away from due to a lack of data or a lack of experience. “A captive is a standalone insurance company and you don’t want to bankrupt it by getting carried away,” he said.

Employee benefits (EB) is another risk category that could feature more in captives, according to Fabian Vanhecke, regional manager WEMEA, Generali Employee Benefits.

While it is not an emerging risk as such, there is an emerging appetite among captive managers to use EB as a way to provide some capital support and to reduce volatility, particularly if the headline risks can be transferred to the insurance market and the more predictable risks are retained.

“Employee benefits are predictable and able to bring in premium volume and stability to a captive, respecting the diversification needs from a financial perspective,” said Mr Vanhecke.

“On the pandemic, EB has also played a role – we have seen some clients wanting to ensure that any pandemic risk is excluded from their captive, but others wanted to use their captive to support pandemic risk in terms of providing support to employees and making sure the EB scheme pays out for hospital treatment or related expenses,” said Mr Vanhecke. 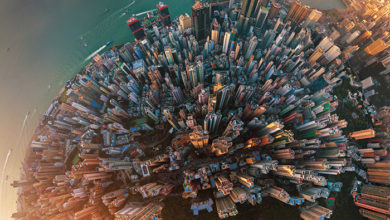 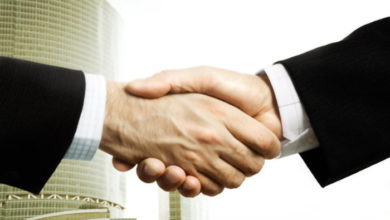 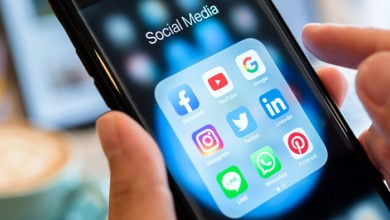 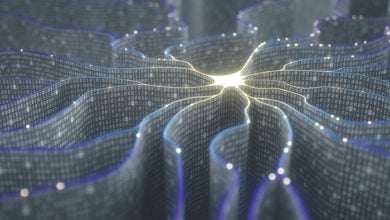