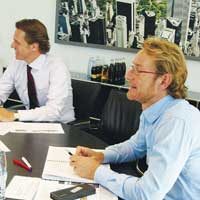 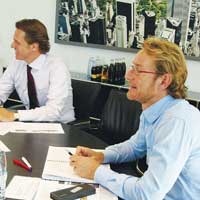 Supply chain challenges are as important to Austrian risk managers as they are to all others in Europe currently as CRE Editor Adrian Ladbury discovered when he talked to a group at the Vienna leg of the Risk Frontiers annual survey sponsored and hosted by XL Insurance. 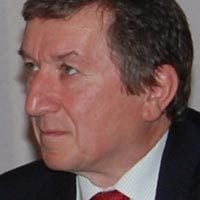 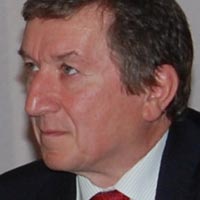 ASPAR CZ, the Czech risk management association, is in the midst of discussions with the country’s broker association on adopting a protocol to increase transparency and reduce conflicts of interests in the Czech market. 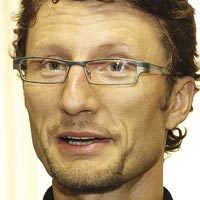 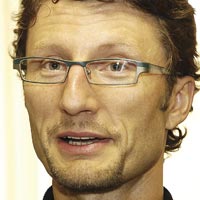 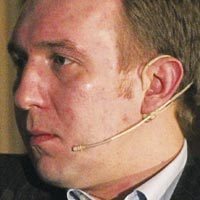 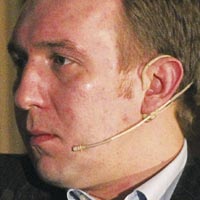 Political risk in Russia is much lower now that the government has set rules that limit foreign participation in strategic industries, such as energy, to junior partner status, according to some risk experts. 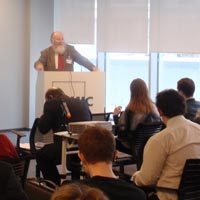 RusRisk steps up effort to educate local market with ISO 31000 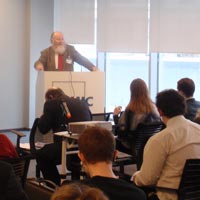 Russian corporations have expressed increased interest in implementing the newest international standard for risk management, prompting the Russian Risk Management Society to step up its own efforts to educate the local market. 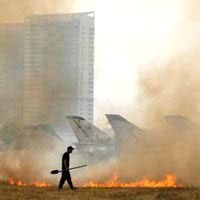 Russian fire and drought to spark demand among buyers–S&P 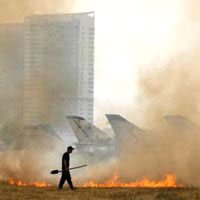 The prolonged heat wave and damage from fires and drought that hit Russia this summer caused considerable economic and personal losses for individuals and the private and public sectors but was underinsured, according to rating agency Standard & Poor’s. 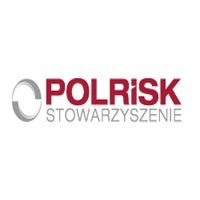 Insurance buying will not impress the board concludes PolRisk event 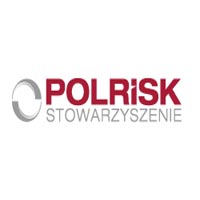 Risk professionals must focus their efforts to help their organisations achieve their objectives and help ensure that key management decisions on risk maximise opportunities and minimise threats, according to discussions held at a PolRisk event attended by ISO 31000 risk management standard Chair, Kevin Knight, this week in Warsaw. 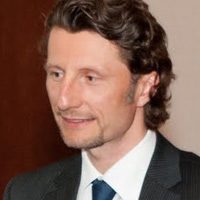 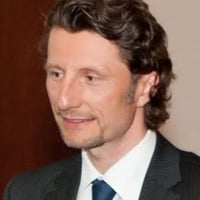 Demand for risk management expertise is booming in Poland, as a law passed last year to make the adoption of robust risk management systems in the public sector mandatory takes effect. 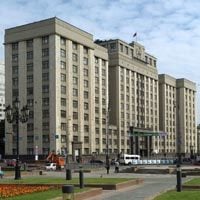 The Russian parliament has proposed tighter licensing and merger regulations for the country’s insurance industry, according to news agency Reuters.