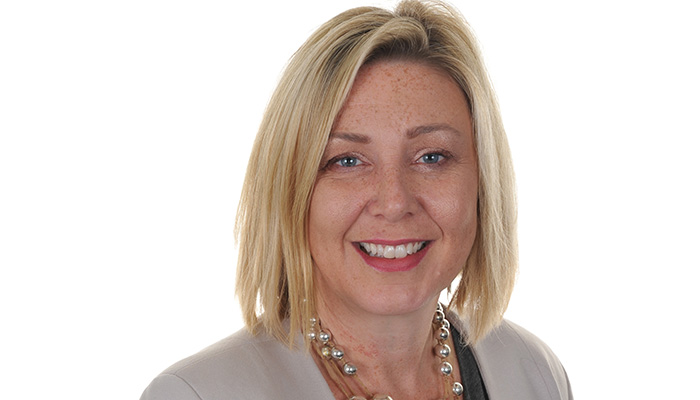 For risk managers, the line of insurance that guarantees the most attention and focus of the board is undoubtedly directors and officers (D&O) liability. In the current hardening market, terms and conditions are paramount, but when looking at the various ways in which a global insurance programme can be structured, it is important that the risk manager is fully aware of the consequences of how the programme is written, especially potential responsibilities for compliance and additional costs to the corporate policyholder.

Insurance premium tax (IPT) is a consequence of any insurance programme, not a driver, but it’s important to understand that subsequent to how and where cover is evidenced, responsibilities for IPT reporting and settlement can shift between the insurer, broker, formal fiscal representative or agent, and the policyholder.

In any D&O programme, IPT rates and applications themselves are straightforward. A relatively modern non-traditional class of insurance, D&O is rarely referenced in local tax legislation and therefore does not generally trigger different treatment to local default rates. Within EU/EEA classifications of non-life insurance, D&O falls within class 13, general liability, for the calculation of IPT, and does not generally attract parafiscal, additional charges, levies or compulsory pools, which add to complexity in tax treatments, applicable to other classes such as property damage.

Tax treatment globally will differ depending on where the risk is located. Directors and officers often have responsibilities wider than the jurisdiction in which they are physically located. Support from insurance partners and brokers, in conjunction with understanding group structure, will determine where and how coverage is required. Risk transfer pricing considerations remain key.

The resulting programme structure will drive potentially differing tax consequences. Within the EU/EEA, where insurance is written either on a local admitted basis, or on a Freedom of Services basis, the insurer is responsible for collection, reporting and settling IPT with the local authorities, although the cost of the taxes is generally built into premiums, therefore borne by the insured. However, for business written into EU/EEA from outside the jurisdiction on a non-admitted basis (where permitted by local legislation), responsibilities may change. In the UK, IPT on non-admitted insurance remains the responsibility of the insurer, but in for example the Netherlands, the onus can fall onto a local broker, a formal fiscal representative of the overseas insurer or the local policyholder.

Non-admitted versus local admitted policies
North America is a great example of differing programme structures shifting responsibility for tax payment between the insurer and policyholder. In the US, as with the regulation of insurance, taxation varies by state and even at county or municipal level. In addition, retaliatory taxes (an additional tax where the insurer’s state’s insurance tax rate differs to the tax rate of the state of the risk insured) and surplus lines tax (for business written on this basis) can come into play. On a local admitted policy, responsibility for calculation, collection and settlement of taxes rests with the insurer, though for non-admitted insurance, obligations often fall to the local policyholder or insured entity.

In Canada, for non-admitted insurance, the presence of an authorised broker in the province the policyholder or insured is located in will determine provincial sales or insurance tax due and any local policyholder filing obligations. It is important to mention, when considering Canada, that insurance taxes of potentially 50% in Alberta, apply to non-admitted business – in stark contrast to the 4% rate on admitted insurance. This could equate to a significant cost in addition to premium, for risks located in this state written on a non-admitted basis. Varying sales and IPT in each province will likely be due from the local policyholder, creating potential monthly compliance obligations. It is imperative that local insured entities in such instances are aware of their obligations and the processes for settling taxes on insurance written from overseas.

Many countries tax insurance through a VAT or GST regime, such as Australia and New Zealand, and the local policyholder may need to account for these through its broader VAT or GST declarations. Alternatively, withholding taxes, in lieu of income tax being paid by a local insurer, may be deducted from the premium payment and settled locally.

Financial interest clause (FINC)
FINC continues to be used to the effect that the parent company is the only entity insured, covering its financial interests in its subsidiaries, rather than the subsidiaries themselves. Risk managers will need to weigh up the pros and cons of this approach, including regulatory considerations, cost implications and impact on any claim settlement.

The most common practice for IPT compliance, is to apply to the whole premium relative to the FINC in the domicile of the parent company, with tax liabilities subsequently filed to the tax authorities in this domicile. Be mindful that this type of arrangement has been tested little, if at all, in the tax courts – a tax office could take a different view, considering the substance of the arrangement is actually one of insurance, in the jurisdiction of the subsidiary.

Inevitable complexity
The complexity of global programmes, alongside the many different ways of covering D&O risk, means it is necessary for firms to have a good awareness of, and preparedness for, the IPT consequences during programme design. This awareness is vital to enable risk managers and their insurance partners to focus on their key objectives, rather than IPT consequences.