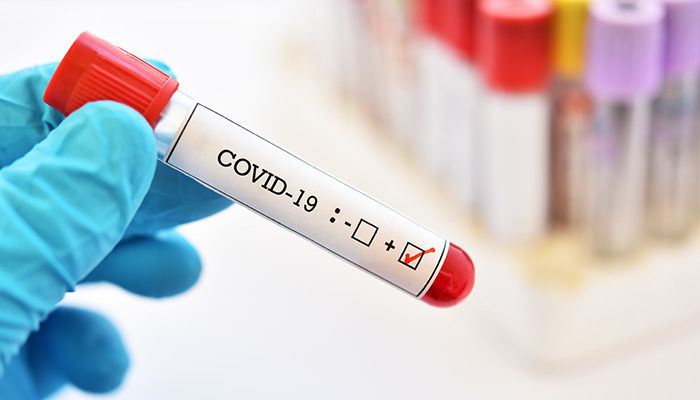 Covid-19 is projected to cause between 70,000 and 230,000 deaths worldwide in the next two weeks, according to the latest numbers from cat modelling firm AIR Worldwide.

It said that between 1 April and 15 April, the number of severe cases could total between one million and three million, while the number of mild cases worldwide is projected to range between two million and seven million.

The figures from AIR suggest significant underreporting or testing of Covid-19. The World Health Organization said yesterday there have been more than 783,000 confirmed cases and 37,200 deaths.

AIR said its own estimate is conservative, with the majority of Covid-19 cases either asymptomatic or mild.

Dr Narges Dorratoltaj, principal scientist at AIR Worldwide, said even for severe cases and deaths there is likely to be significant underreporting. He said the case fatality rate for Covid-19 ranges between 0.5% and 4%, but rises to more than 5% for those with pre-existing health conditions and 8% for people aged over 70.