The world economy is projected to expand at 2.4% in 2016, roughly at the same “insipid” pace experienced last year, it concludes.

The bank says the growth figures for east Asia and the wider Pacific region reflect the gradual slowdown in China.

This offset a “very modest” pickup in the rest of the region, which showed signs of bottoming out in 2015, it states.

The bank’s latest report adds that the moderation of growth in commodity exporters was offset by a “solid” performance in commodity importers, especially Vietnam and the Philippines. There was also a modest recovery in Thailand on the back of “robust” domestic consumption, according to the World Bank.

Chinese growth is expected to continue to gradually slow down but growth in the rest of the region is expected to pick up to 5% on average in 2016-2018, as commodity prices stabilise and reforms are implemented that will spur investment.

“Downside risks include a sharper than expected slowdown in China and tighter global financing conditions against the backdrop of high corporate and household leverage in the region. Key policy challenges include strengthening medium-term fiscal and macro-prudential frameworks and structural reforms to support long-term growth,” states the World Bank.

Commenting on the report, Kaushik Basu, World Bank chief economist and senior vice-president, said the bank is worried about the rapid increase in private sector credit since 2010 in emerging and developing countries overall.

He also said there is a big concern about the tools available for assessment of the risks that surround prospects for the world economy, and concludes that forecast uncertainty has increased since January 2016.

The balance of risks for global growth has further “tilted to the downside” states the report.

“Risks are intensifying – what we need is increased efforts to invest in infrastructure and education, health and other human skills and wellbeing, as well as initiatives to promote economic diversification and liberalise trade [that] will boost growth prospects and improve standards of living,” adds the bank.

China will continue its ongoing process of rebalancing, concludes the report.

The other big economy in the region that has a big impact on the growth prospects for east Asia and the Pacific is Japan.

This economy will unfortunately continue to stagnate, according to the World Bank.

“Amid weak business sentiment, a strengthened yen and disruptions associated with the April earthquake in Kumamoto, growth is expected to be 0.5% in 2016, broadly unchanged from 2015 but significantly weaker than previously envisaged,” states the bank’s report. It points out that Japan continues to fluctuate between periods of modest growth and contraction.

“Private consumption remains weak, falling short of the gains in real income, which have themselves been modest. Exports are also subdued, dampened by weak external demand and limited benefits of past yen depreciation,” states the bank.

“Despite weak growth, labour market conditions continue to show signs of tightening against the backdrop of an ageing population. The unemployment rate remains slightly above 3%, the active job openings-to-applicants ratio has risen steadily, and the perception of labour shortages has heightened,” it adds.

Job creation in Japan continues at a “moderate” pace, supported by gains in the services sector, as manufacturing employment continues to decline, states the World Bank. The shrinking and ageing labour force remains a key factor that weighs on growth, investment and savings patterns, it explains.

“Amid weak business sentiment, a strengthened yen and disruptions associated with the April earthquake in Kumamoto, growth is expected to be 0.5% in 2016, broadly unchanged from 2015 but significantly weaker than previously envisaged,” states the report.

The Bank of Japan continued to ease in 2016, introducing a negative interest rate policy in January. This was because of growth disappointments and persistently low consumer price and wage inflation, explains the World Bank.

Market yields dropped but measures of inflation expectations remained low and the Japanese yen appreciated. The World Bank says this has raised concerns about the effectiveness of monetary policy measures.

A decision by the government to postpone its planned consumption tax hike to 10%, scheduled for April 2017, could lead to stronger growth in the short term but slow fiscal consolidation, adds the bank. 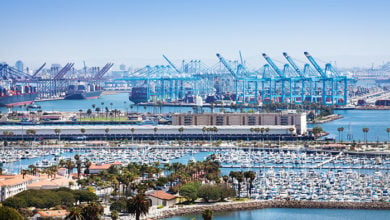 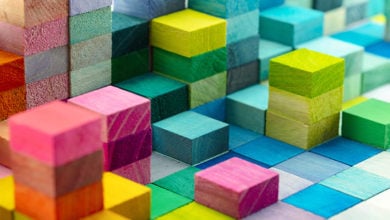 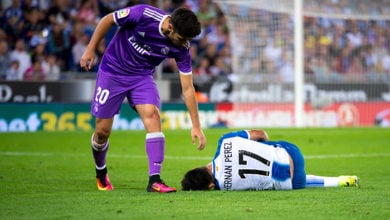