By Adrian Ladbury on February 9, 2021  Comments Off on Editor’s comment: French government leads the way on self-insurance strategy 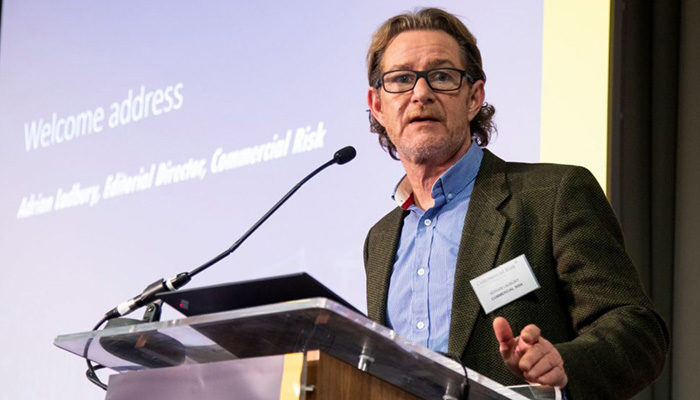 Only the most naive of European risk managers would have expected an easy and calm renewal at year-end 2020, but many can be forgiven for being surprised by the brutality of it.

As clearly shown by the excellent discussion organised by French risk management association AMRAE on a virtual basis last week, risk and insurance managers are facing a very difficult market, particularly in key lines such as business interruption, D&O and cyber – just the covers that CFOs and CEOs take most interest in.

Experience of such a market is thin on the ground in France as elsewhere in Europe, because we have not really seen a market like this for 20 years.

Real partnership between brokers and insurers is needed at this time, but experience is showing that this is not so easy to draw upon currently as insurers pull up the drawbridges and brokers are scratching their heads as to what to do next.

The good news from France is that the government appears to be aware of the problem facing its companies and is ready and willing to act.

Lionel Corre, director of insurance at the French Treasury, took part in the AMRAE conference and confirmed that its plans, revealed in December – to help make it more attractive for smaller companies to set aside reserves for business interruption losses and to encourage the use of captives for bigger companies – are on track.

AMRAE is taking part in the discussions, along with representatives of the insurance sector, and this is positive news for French companies worried about how to cope with the next catastrophic event.

It is clear that the standard insurance market cannot offer companies the kind of risk transfer solutions that they need and want at a time such as this.

The focus needs to be on incentivising companies to invest more in their own risk management, resilience, business continuity and self-insurance plans. Allied to this, as former AMRAE president Brigitte Bouquot suggested, they also need to explain to investors that, in the long run, such investment in resilience will pay dividends.

If nothing else, surely this pandemic has shown that the slavish addiction to short-term profits at the expense of long-term resilience just does not work in this interconnected and highly vulnerable complex global economy.

We must hope that the French government sticks to its guns and does not get distracted by other priorities as it determines the best way ahead. If it can come up with a positive solution for French businesses, both large and small, hopefully other European governments will follow suit and open up an exciting new future for the European captive and self-insurance market.