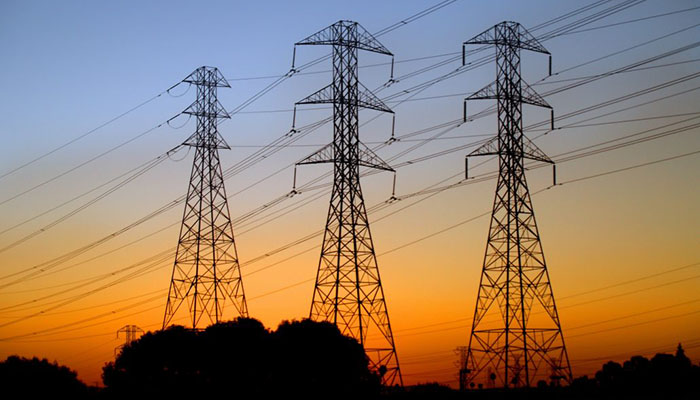 As technology has increased, there has been an inevitable proliferation in the number of electromagnetic and radiofrequency field sources that people are exposed to on a daily basis.  These include Wi-Fi, power lines, mobile phones and masts, IT equipment and other electronic devices.

There are increasing numbers of people who report experiencing unpleasant symptoms due to exposure to these electromagnetic sources – a condition known as electromagnetic hypersensitivity (EHS) – describing a variety of symptoms, including:

Should risk managers be worried? Currently, the World Health Organisation (WHO) states that “research has not been able to provide support for a causal relationship between exposure to electromagnetic fields and self-reported symptoms, or ‘electromagnetic hypersensitivity’”, but has indicated that further research will be completed.

In the UK, EHS is not a recognised medical diagnosis. There is no accepted physiological basis that the symptoms of EHS sufferers are caused by exposure to electromagnetic fields.

The European Economic and Social Committee (EESC) of the European Union provided its opinion on EHS in 2015. The EESC concluded that a report from SCENIHR was likely to conclude as it did in 2013, namely that “overall, there is evidence that exposure to radiofrequency fields does not cause symptoms or affect cognitive function in humans”.

Furthermore, this opinion considered new evidence received since 2009, which added “weight to the conclusion that radiofrequency exposure is not causally linked to symptoms [of EHS]”, and that often the belief that the subject is being exposed (when they are not) is sufficient to trigger symptoms.

However, the EESC did urge “the [European] Commission to continue its work in this area, particularly as further research is still needed to accumulate evidence concerning any potential health impact from long-term exposure, for example using a mobile phone for more than 20 years”. Any further evidence is likely to take a significant period to accumulate.

In the absence of further evidence, EHS may be classified as a psychological illness, which is of course no less damaging for sufferers, and must be dealt with sensitively by employers and government institutions. In the absence of any successful case law or diagnosis, there is no active cohort of claimants and therefore, no claims market for this condition currently.  However, it is possible that a claim might be advanced with reliance on a psychological expert report as opposed to a report based on physiological causes.

How such a market would develop is unclear. It is possible there could be claims from employees with EHS who are expected to work around electromagnetic fields. Furthermore, it is possible that claims against local authorities for failure to factor in the risk of EHS symptoms being triggered might be considered.

At the moment, given the absence of a physiological and psychological basis on which to pursue any claim associated with EHS, it is currently unlikely that any claim will successfully proceed in the UK. Dryden v Johnson Matthey recently highlighted the willingness of the Supreme Court to broaden what constitutes an actionable personal injury. Should medical evidence in the future confirm that exposure to electromagnetic fields can result in a physiological change, it may be concluded that an actionable personal injury exists. Against whom an individual with EHS may have a claim against, and whether that claim could be successful, remains to be seen.

Most European jurisdictions adopt a position consistent with the UK concerning the validity of EHS as a recognisable medical condition. However, in France in 2015, it was reported that an EHS sufferer had been awarded disability benefits resulting from her condition. The ruling accepted that her symptoms prevented the sufferer from working but stopped short of recognising EHS as a physiological illness.

In Sweden, EHS is officially recognised as functional impairment, but not as a disease, and sufferers are not entitled to sickness benefits as a matter of course. Instead, the focus is on local authorities to ensure that the sufferer is not treated in a discriminatory manner. The impact of dealing with sufferers of EHS is more likely to be borne by local authorities and corporate HR departments, as opposed to insureds and insurers, from a claims perspective.

The WHO has indicated that its research into radiofrequency fields (and by extension EHS) will continue, despite the current accepted wisdom. In 2011, the International Agency for Research on Cancer, a WHO agency, did classify radiofrequency fields as a Class 2B carcinogen, which is defined as “possibly carcinogenic to humans”.

From a claims perspective, EHS poses little concern at the moment. However, given the prospect of further research into EHS, any further developments will be keenly awaited, along with any possible impact on insureds and insurers.