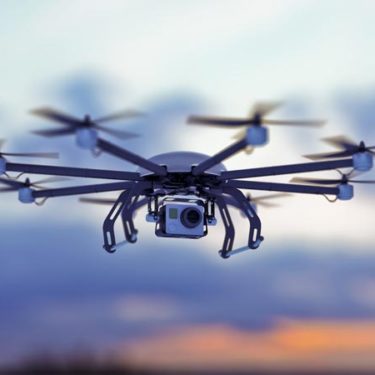 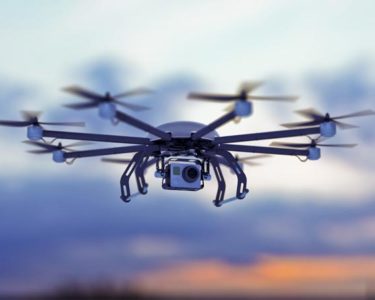 Tokio Marine Kiln (TMK) has added Unmanned Aerial Systems (UAS) insurance to its One TMK digital exchange. Brokers can now quote and bind UAS policies online in real time from any location. The product, which TMK says features an enhanced policy wording, will be available immediately subject to agreed business terms with TMK and licensing. The One TMK digital exchange… 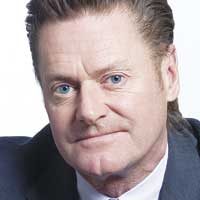 ‘Most challenging’ market conditions unlikely to ease for insurers: Kendrick 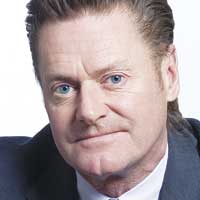 There is little prospect of a change in commercial insurance market dynamics anytime soon, despite the fact the rating environment is tougher than ever for insurers, argued Andrew Kendrick, senior vice-president of Chubb Group and regional president for Europe, in a recent speech at the AM Best European Conference. In an honest appraisal of market conditions, Mr Kendrick also said… 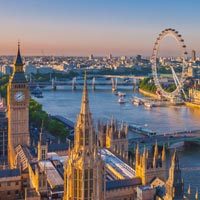 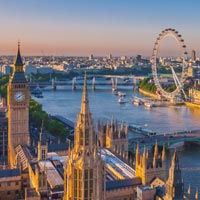 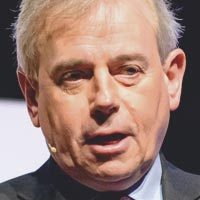 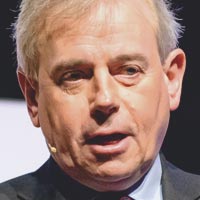 There is an increased tendency for corporate insurance claims to be challenged with most disputes arising from a lack of understanding over what is covered by policies, according to Richard Ward, Chairman of loss adjusting firm Cunningham Lindsey. 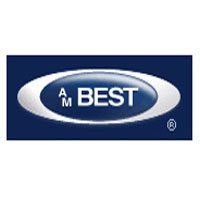 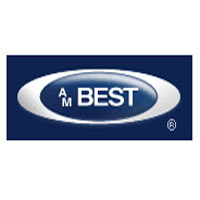 Credit rating agency AM Best believes that high competition in traditional lines is forcing London market insurers to look for growth in emerging risk areas such as cyber, which can only be good for risk managers. But the credit ratings agency is not sure that insurers have the data needed to properly price such risks and will therefore ‘monitor closely’ potential aggregation risk and whether companies have strict loss limits in place. 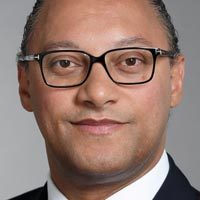 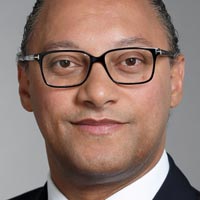 The big challenges facing risk professionals in the communications, technology and media (CTM) sector came under the microscope this week at an invite-only conference hosted in Amsterdam by the global CTM practice of JLT. Speakers representing specialist underwriters, brokers and risk managers from around the world explored the diverse emerging risk issues affecting the comm-tech sector and specifically how well carriers can respond innovatively to a dynamic risk landscape when rates continue to spiral downwards 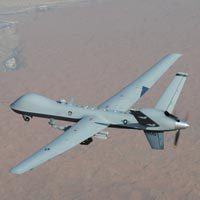 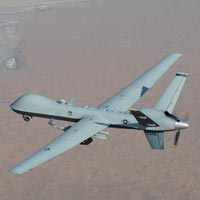 The insurance industry is willing and able to underwrite the risk of drones to facilitate the fledgling technology’s benefits despite a lack of regulatory clarity over its use. 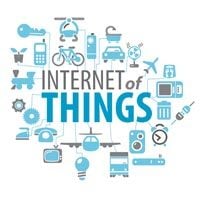 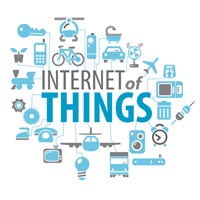 A new report by Swiss Re rates de-globalisation, large nat cats, the ‘great monetary experiment’ and the ‘Internet of Things’ as the most potentially devastating emerging risks facing the risk transfer industry and consequently the companies it serves.