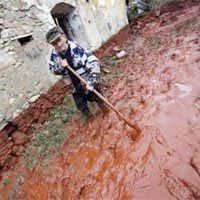 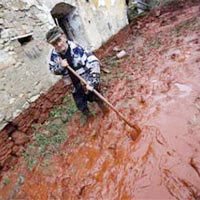 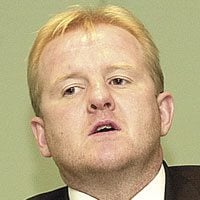 Munich Re announced an ambitious plan during the Monte Carlo reinsurance market Rendez-Vous to open talks with the US government about the creation of a new facility to deliver liability coverage of up to $20bn for risks caused by oil drilling operations in the Gulf of Mexico. 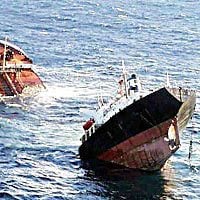 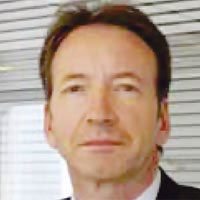 French risk managers are fast waking up to demands placed upon their companies as they attempt to meet new environmental risks linked to European Directives. 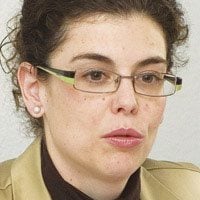 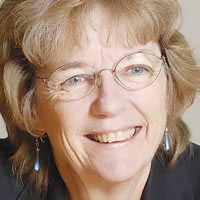 On 9 March, in its first rulings on the Environmental Liability Directive (ELD), the European Court of Justice (ECJ) concluded that a Member State may establish what can only be described as a weak causal link between an operator’s activities and diffuse pollution for a competent authority to require the operator to clean up the pollution. 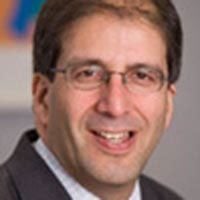 As environmental liabilities grow regulators look set to get busy 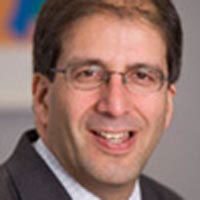 As environmental regulations and liabilities continue to grow in the U.K., beefed up by the implementation of the Environmental Liability Directive (ELD), authorities are set to increasingly use the new tools at their disposal to enforce clean up at contaminated sites, according to experts at an AIRMIC seminar. 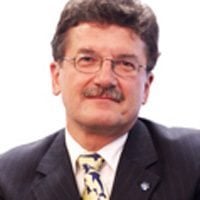