Ferma has urged the Organisation for Economic Co-operation and Development (OECD) to amend its coming technical guidelines designed to tackle tax challenges from digitalising the global economy, so that captives are recognised as regulated insurance entities.

As the proposals stand, captives are not recognised as providers of regulated financial services and consequently national lawmakers could impose higher tax burdens on them when the new two-pillar guidelines are issued.

Ferma is concerned that captives have not been recognised as regulated financial services entities by the OECD, which could mean that their owners – multinational corporations – have to pay additional taxes that may threaten the validity of these important risk transfer vehicles.

“European captives are regulated insurance entities, Ferma reminds the Organisation for the Economic Co-operation and Development. Refusing to classify European captive insurance companies as ‘regulated financial services’ could undermine the valuable risk management function they fulfil for their owners,” Ferma told the OECD.

Ferma stated its support for the OECD’s push to modernise tax systems but argued strongly against the latest proposals that do not treat captive (re)insurance undertakings as ‘regulated financial services’ (RFS).

“Ferma reminds the OECD that captives domiciled in the EU are already regulated under Solvency II and as such meet all requirements set up by the OECD for any undertaking to be recognised as RFS,” explained the risk management federation.

Ferma stressed to the OECD that captives can support enterprises in managing cyber and other large and complex risks. This has become increasingly important as capacity in the commercial insurance market has contracted and become more expensive, Ferma pointed out.

Some 33% of respondents to Ferma’s 2022 European Risk Manager Survey said there has been a large reduction in cyber insurance during the past two years, and 18% said natural catastrophe coverage had shrunk. Looking further ahead, 41% of the respondents said they were concerned that some locations or business activities could become uninsurable.

Nearly half the respondents to the survey (47%) said they were considering using a captive this year to better face risks to come. This compares with just 15% in 2018. Risk managers said they expect to make more use of their captives for all lines of business during the next two years.

As Ferma’s report, Captives in a Post BEPS World, stresses: “Captive insurance can make a real contribution to the enterprise risk management of multinational groups, while at the same time complying with fiscal and tax regulations.” 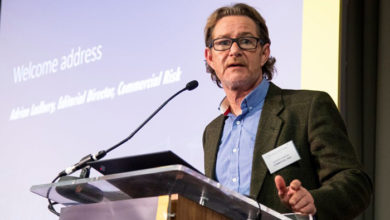 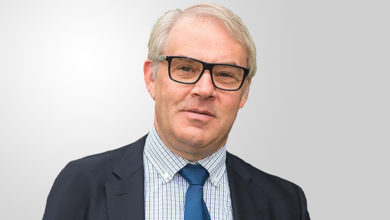 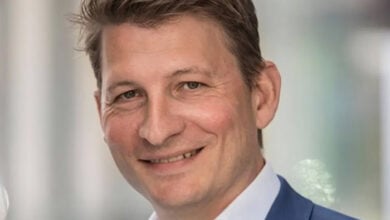