International Programme News: We understand that a recent tax decision in India addressed Financial Interest Clauses (FICs) in multinational insurance programmes. Can you summarise what happened in that case?

Adidas India appealed the 2011 decision and, in July 2019, India’s Income Tax Appellate Tribunal (the tribunal) reversed the original tax authority decision on the basis that:

1. There was no privity of contract between the Adidas Germany policy insurer and Adidas India:

2. The risks insured by each policy were distinguishable from each other: the tribunal observed that the Adidas India policy was a property policy, covering damage to Adidas India’s tangible assets in India, while it characterised the Adidas Germany policy as covering Adidas Germany for erosion of economic value of its investment in its global subsidiaries (intangible assets held in Germany).

IPN: The Adidas Germany policy included an FIC. Can you explain what an FIC is?

DH: An FIC is a provision within a global or master policy that covers the parent company’s diminution of financial interest when losses are suffered by its worldwide subsidiaries. A loss suffered by a subsidiary causes a reduction in the value of the parent’s financial interest in the subsidiary, for which the parent is indemnified under the FIC in its home country. An FIC is typically included as an endorsement to a global policy in place of one or more separate local policies. Notably, the parent is the only insured under an FIC; the subsidiaries themselves are not insureds.

An FIC is typically requested by brokers and clients in an effort to obtain coverage for local exposures without purchasing a local policy and to mitigate compliance concerns in jurisdictions where unlicensed insurance is not permitted. By removing the local subsidiaries as insureds such that the parent is the only insured, an FIC avoids the local subsidiaries being covered by an insurer not licensed in the local jurisdiction.

IPN: Can you describe some of the limitations of an FIC?

DH: First, because the parent is the only insured under the FIC and the subsidiaries are not actually insureds, claim payments must be made to the parent – payments cannot be made locally to the subsidiaries and local claims handling activities may likewise be constrained. This can be a significant limitation for some clients who want local claim payment for local losses. Second, since the local subsidiaries are not insureds on the global policy, they cannot provide evidence of local coverage to their counterparties or government authorities. Third, any recovery under the FIC is limited to the parent’s interest, while the subsidiary’s actual loss could be greater than the parent’s financial interest loss. Fourth, as the tribunal notes in its decision, no premium should be allocated to or paid by local subsidiaries.

We encourage brokers and clients to understand these aspects upfront as they will impact the coverage offered, potential policy response and tax treatment.

IPN: What do you tell brokers and clients if/when they request an FIC?

Stephen Morton: We are unequivocal in our view that local policies remain the most effective option to facilitate compliance, local servicing and payment in most jurisdictions, including in highly regulated markets like India. While the insurer on a global policy may be able to cover local exposures under an FIC or other provisions of a global policy, the global insurer may not be able to provide local insurance services such as local claims payment and handling, and the client will not be able to show evidence of local coverage without a local policy. These limitations could have a negative impact on the client’s needs or objectives if/when local losses occur.

That being said, we are glad to accommodate requests by clients for an FIC. We just want to make sure they understand the risk and limitations so they can make informed decisions.

IPN: What are your thoughts on FICs in light of the Adidas case?

DH: While the Adidas appellate decision lends some support to the viability of FICs in India, it is important to recognise that the tribunal relied on facts unique to the Adidas case in reversing the original decision of the assessing tax offer. These facts may not be present in other situations:

IPN: What are your thoughts on what the case means for exposures in India going forward? Do you have any general recommendations for multinational companies and their insurance programmes in light of the Adidas India appellate decision?

SM: What struck me when reading the decision is the way the tribunal called out the separateness and substantive coverage differences between the Adidas Germany and Adidas India policies. The tribunal in effect characterised the Adidas Germany policy as a ‘financial Interest’ policy that insured Adidas Germany for loss in economic value of its financial interest in subsidiaries, with no mention as to whether other coverages were included or not.

Above all, the case underscores the heightened scrutiny local regulators in India apply to cross-border transactions – even between affiliates. India remains a high risk market for non-admitted insurance. Local (rather than solely global) policies remain the recommended option for insureds when seeking to cover risks in India, or indeed other similar markets.

We continue to recommend that each company participating in a multinational programme should: (i) review with its professional advisers the potential legal and tax obligations that may arise from not purchasing local insurance to covering its local exposures; and (ii) consider the potential implications of not having local insurance available to respond to a loss in any jurisdiction included in its multinational programme.

I would caution insurance buyers against placing too much reliance on the outcome of the case… the Indian regulator is one of many insurance regulators around the world and there is no guarantee that a non-Indian regulator will reach exactly the same conclusion. 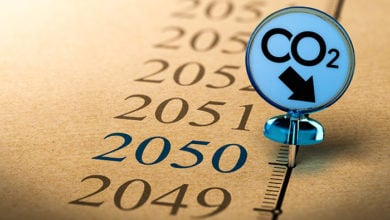 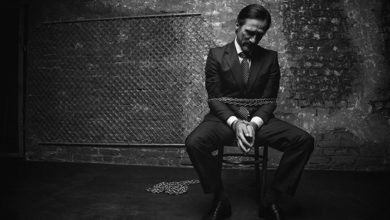 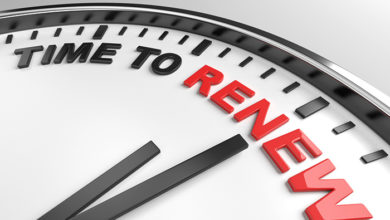 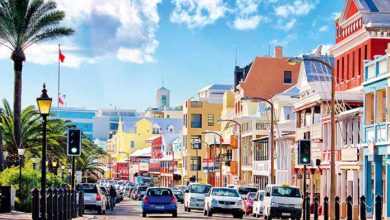 January 21, 2022
Back to top button
Close
Log In
Our next conference: