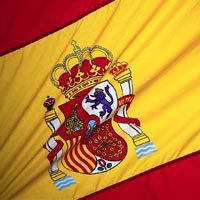 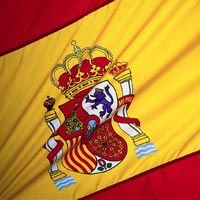 The deterioration of the Spanish economy is forcing companies to find flexible ways to deal with higher levels of credit risk, including the extension of payment deadlines beyond limits established by law. 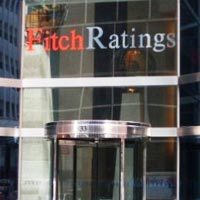 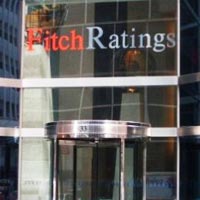 Fitch Ratings said on Tuesday that Assicurazioni Generali and its core operating subsidiaries’ ratings are not affected by the downgrade of Italy’s long-term foreign and local currency Issuer Default Ratings (IDRs) to ‘A-‘ from ‘A+’, with a Negative Outlook. 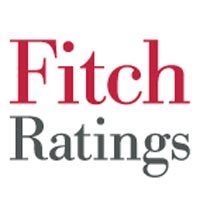 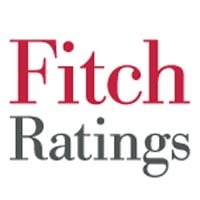 Fitch Ratings said in a special report published late last week that, although the operating environment in South Africa remains ‘challenging’, the performance of non-life insurers has been ‘resilient’. 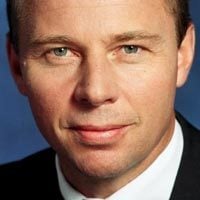 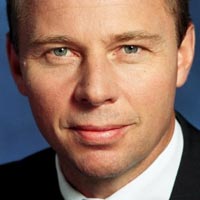 Economic risks and business interruptions are increasingly becoming a serious threat for many companies according to a survey carried out by Allianz Global Corporate & Specialty (AGCS) amongst 153 of its risk engineers. 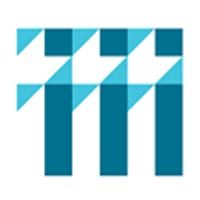 US insurance leaders believe recovery underway, Deloitte not so sure 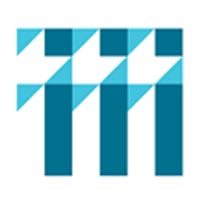 US insurance company leaders believe the worst of the financial crisis is over and that the industry is now in the early stages of a hard market, according to a survey conducted by the Insurance Information Institute (III). 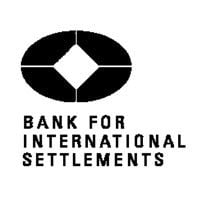 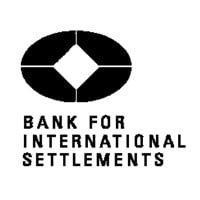 Market conditions are improving for buyers of credit, political and security risks (CPS) insurance as high capacity, falling business volumes and a reduced risk perception combine to create a buyers’ market, according to broker JLT. 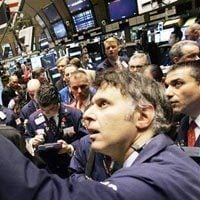 Insurer M&A activity will continue to increase in 2012 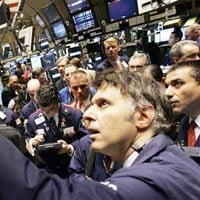 On-going regulatory changes to capital requirements in the US and Europe, as well as volatility in Europe, will continue to drive insurance company mergers and acquisitions in 2012, according to financial services industry M&A consultancy Freeman & Co. 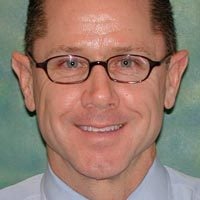 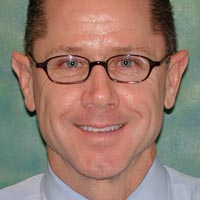 The good news for insurance buyers in 2012 is that capacity in the global insurance market remains plentiful and across-the-board rate rises are not being seen, despite the record insured catastrophe losses of more than $100bn in 2011.

The world has seen a shift of concern from environmental risks to socioeconomic risks in the past year, according to the World Economic Forum in its Global Risks 2012 report. Chronic fiscal imbalances and severe income disparity are the risks seen as most prevalent over the next 10 years, according to the report, based on a survey of 469 experts and industry leaders.

It seems that insurers and captive owners will have to wait even longer for clarity on the exact requirements of Solvency II following the receipt of an update from the European Parliament this week that reveals that Omnibus II, the Directive needed to clarify key details required for implementation of the capital adequacy and reporting rulebook for insurers, has been delayed again.