José Manuel Fonseca, chairman of global broking company Brokerslink, has said what most right-thinking European risk and insurance managers were thinking but, perhaps, were a little nervous to say publicly: The termination of the proposed Aon and Willis Towers Watson (WTW) merger because of competition concerns, particularly in the US under the new Biden administration, is a good thing.

“The change in the US administration has probably driven a major shift in the economic mindset and with it, the actions of regulators. The move away from a monopolistic tolerant approach to the creation of greater market competition has inevitably had a role to play in the termination of the deal. It’s in a way a victory for competition and for business,” said Mr Fonseca, who has consistently banged the drum for the independent broking sector.

“Creating value from M&A needs to look beyond pure shareholder benefits. It must be the trigger for innovation, liberating talent, new ideas and products offering alternative solutions to the traditional markets. Risk managers had expressed concern about the value and potential impact that the merger would have created in terms of choice. Whether this changes now that the deal is not proceeding will be closely watched by the profession,” continued Mr Fonseca.

He added that risk managers now face a dynamic global broking landscape that has evolved, in part because of the proposed merger.

“We have seen new players, brokers investing in expanding their geographic footprint and the movement of talent between competitors. Greater competition and market disruption have no doubt created opportunities and Brokerslink has seen an expansion of its network and recognition of the importance of a truly independent global broking alternative,” said Mr Fonseca.

The last point is interesting because the proposed Aon-WTW combination to turn the big three into the big two appears to have sparked a lot of action in the independent broking sector across Europe and worldwide. Private equity investors are seeing a lot of value in such brokers and networks currently, particularly as corporate customers seek the best possible advice and true innovation in a tough market.

This is one of the reasons why A J Gallagher may still try to proceed with its acquisition of chunks of the WTW business that it had originally agreed to buy as part of the divestments needed to allow the Aon-WTW deal to proceed.

Bloomberg Intelligence (BI) senior industry analyst Matthew Palazola certainly thinks that the dislocation at WTW and uncertainty over the future of its CEO John Haley, after the failure of the deal, may mean the broker is open to working with A J Gallagher.

The analyst says in a new report that A J Gallagher could still seek a “game-changing” acquisition of all or parts of WTW, including Willis Re, after the deal with Aon fell through.

“The biggest risk in our view was a culture clash but Gallagher has successfully integrated large European businesses in the past,” notes Mr Palazola.

The BI report says A J Gallagher could acquire Willis Re, which it described as the Crown Jewel of the previous agreement, with an estimated $750m of revenue.

“If Willis Towers Watson remains independent, it is likely to want to retain Willis Re, but if Gallagher acquires the business, it will become the third-largest global reinsurance broker from its current fifth,” states BI.

“Willis Re was seen as a regulatory hurdle in the Aon purchase of Willis, as it would have made the combined firm a large leader in the reinsurance brokerage market, creating a duopoly with Marsh McLennan. This wouldn’t be a worry in a deal with Gallagher,” it adds. 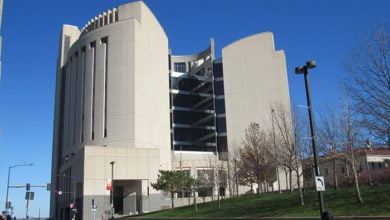 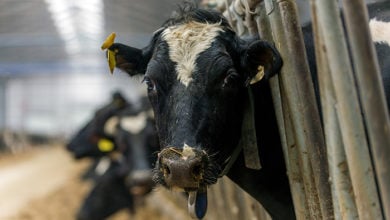 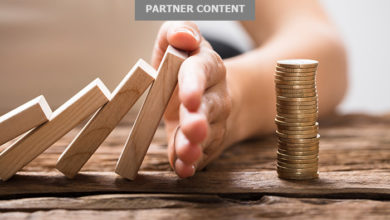 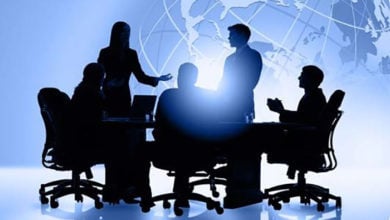