Its latest quarterly global Civil Unrest Index rates France as high risk. It is the 16th most at-risk country across the world. The only other western European country to feature in the worst performers was Greece, which ranked 25th. Italy, ranked 77th, is the next highest. Emerging markets dominate the top of the ranking.

Maplecroft said France’s “deep-rooted culture of political protest and strikes” has caused the country’s high ranking, which is driven by labour disputes. It said France has an active civil society and trade unions, but these tend to encourage demonstrations.

In contrast, Germany – ranked equal 140th with the UK and rated low risk – has a more consensual political culture that supports close cooperation between trade unions, industry and government, it continued. Therefore, protest is less likely to be an option of first resort in labour disputes, Maplecroft added.

It noted that so far this year France has experienced “significant” protests on a weekly basis. In comparison, businesses in Germany and the UK suffer disruption due to civil unrest every six months.

“Attempts to reform the country’s labour laws, designed to address France’s lacklustre economic performance, have driven the most disruptive protests during the last quarter. Illustrating this was an effort to prevent the implementation of a new labour law by workers from the CGT union in May 2016. The union blocked fuel depots and six of the countries eight refineries, which saw a third of petrol stations running on empty and the government forced to dip into the country’s strategic reserves,” said Maplecroft.

Significant disruption to transport infrastructure is also commonplace in France, it added. Railway operator SNCF announced in June that strikes and protests were costing the company between €15m and €20m every day.

The three top-ranked countries in the global index are Syria, Yemen and Libya. They are all rated extreme risk.

Maplecroft said it is notable that Brazil, France, India, Mexico and South Africa, which have all witnessed substantial disorder in the last year, lack adequate structures to avoid grievances escalating into wholesale protests.

Political tensions, discrimination and corruption are also among key triggers of civil unrest, it added. 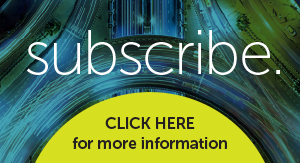 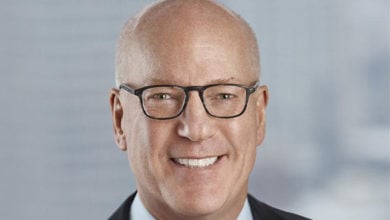 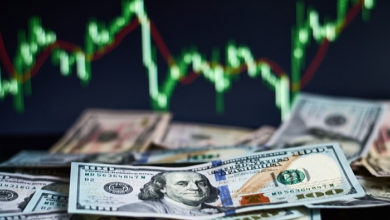 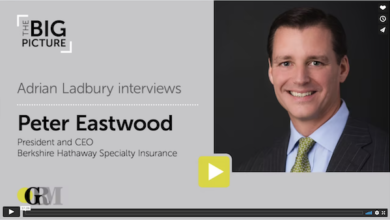