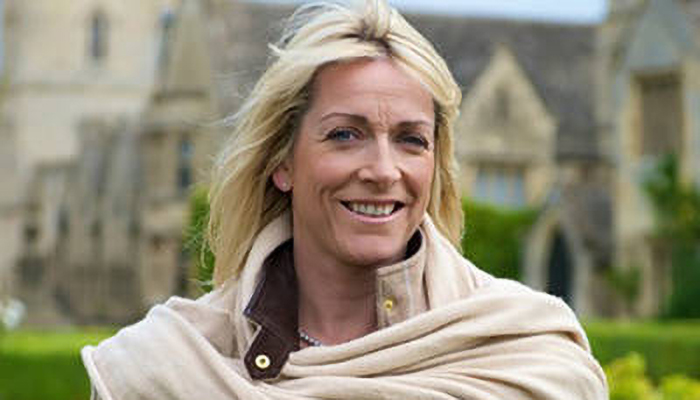 Gallagher has appointed sports broadcaster Jill Douglas to its UK operations as a business development consultant, as part of plans to expand in the sport, media and entertainment market.

Ms Douglas started working for the Lloyd’s market in 2014, after fronting rugby and cycling coverage for the BBC, ITV and BT Sport. At Gallagher she will work with established teams to develop tailored cover, while also working on targeted campaigns to expand the broker’s presence in sport, media and entertainment.

Ms Douglas first joined Lloyd’s broker Ellis Clowes. She later took up the role of global head of marketing for entertainment and sport at Integro, before leaving the business at the end of 2017.

John Thompson, CEO of Gallagher’s UK specialty and wholesale operations, said: “There really is no better individual to help us build out our specialist sport, media and entertainment practices within Gallagher.”

Ms Douglas said: “Gallagher is one of the most respected brokers in the insurance industry and, through its partnership with Premiership Rugby, it is clear the company has great ambitions to make a difference within a sport that has been a passion of mine for 25 years. The company also has bold plans to expand its existing insurance and risk management capabilities within the world of sport, media and entertainment, and I am delighted to be getting involved at the start of something new and exciting.”