Dr Jenssen explained how insurers and the courts had failed to come to grips with the Covid-19 pandemic in Germany.

To illustrate this point, Dr Jenssen said some insurers had paid out while others had refused to approve claims under practically identical conditions.

This, he said, naturally “led to incomprehension and confusion”.

This ambiguity also filtered through to the regional courts (Landgerichte), where actions were on occasion dismissed with scant justification, and a lack of consistency in regional court rulings was also in evidence.

By way of example, Dr Jenssen mentioned one instance where BDVM members had noted that insurer Helvetia had issued a standard wording and the regional courts had interpreted it in different ways.

He said: “It doesn’t help confidence in the rule of law.”

On that note, Dr Jenssen mentioned the Financial Conduct Authority (FCA) in the UK. The FCA was more proactive in addressing the small print and resulting legal complications triggered by Covid-19.

The FCA stood up for fair treatment of policyholders and was successful in doing so, including when cases ended up in court. Dr Jenssen suggested that the German financial regulator BaFin could learn from the FCA’s supportive approach on behalf of policyholders.

The German Insurance Association (GDV) did set up a working group to review the terms and conditions governing business closure insurance, to try and add clarity to the legal situation.

However, as Dr Jenssen pointed out, the conditions established by that working group greatly restricted cover, as in the case of Allianz for example.

The BDVM therefore advocates a PPP arrangement to help cope with future crises. In fact, the BDVM and GVNW published a paper last year on the subject that was very well received, he said.

At the same time, he noted that progress in implementing such a solution has been slow to date.

Dr Jenssen said the BDVM envisages comprehensive pandemic cover available to all, with different categories for individuals, small businesses and others.

He also echoed the sentiments of Mr Mahnke in his opening speech yesterday, by emphasising that the benefit of a PPP system lies in the combination of insurance sector expertise with the state’s financial resources. As Dr Jenssen put it: “Each partner plays to its strengths.”

During his GVNW keynote address yesterday, Peter Zaffino, president and CEO of AIG, also voiced his support for some form of PPP to cover future health crises, because the insurance sector simply does not have the capital to cover such a systemic risk.

The BDVM also agrees that participation in such a scheme would be voluntary. That raises the question of whether SMEs would want to pay for pandemic cover. Dr Jenssen mentioned tax incentives and pricing as ways of encouraging participation.

He also called on the EU to work towards establishing standard risk-hedging instruments for its member states, thus helping to secure international supply chains in a pandemic.

Dr Jenssen concluded by saying that, in his view, it was inevitable that the new German government following the September elections would seek to progress with the PPP model. He said: “No coalition can turn a blind eye to the issue.” 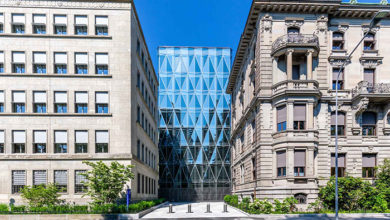 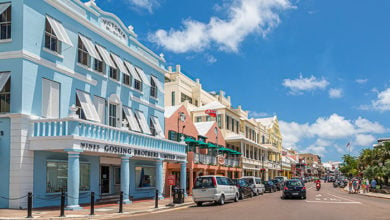 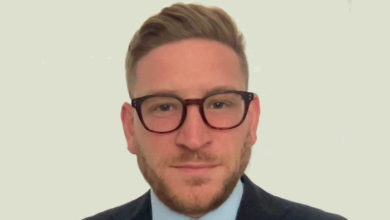 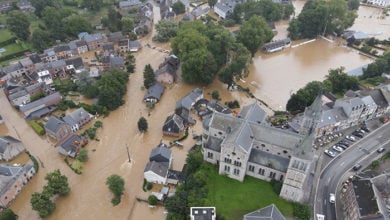