Insurance pricing up 22% in Q4 but rate of increase slowing: Marsh

By Ben Norris on January 29, 2021  Comments Off on Insurance pricing up 22% in Q4 but rate of increase slowing: Marsh 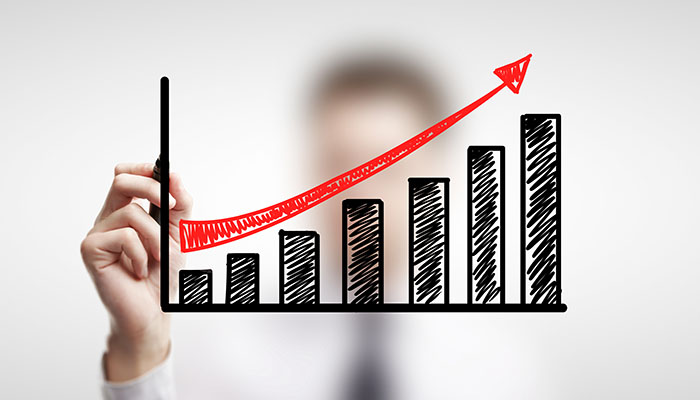 Global insurance prices jumped 22% year on year in Q4 2020, compared to 20%, 19% and 14% in the preceding three quarters of last year, according to Marsh’s Global Insurance Market Index.

The findings suggest that although things are still getting tougher for buyers, the rate of market hardening may have begun to taper off.

Global finpro risks saw the biggest price rise in the fourth quarter, with an eyewatering 47% on average. Finpro rates were up 40% in Q3, 37% in Q2 and 25% in Q1, according to Marsh.

The broker added that US workers compensation pricing declined modestly in the fourth quarter of last year.

Marsh’s index is skewed towards large accounts. But Mr Glaser said SME pricing also continues to rise, though the magnitude of increases is less than for the bigger buyers.

“At the January renewals, commercial insurance market conditions remained challenging across products and regions. Risks are able to be placed, although at higher prices and in some cases with less coverage and stricter terms. Insurance carriers continue to push for rate increases in the face of losses, low returns and interest rates,” said Mr Glaser.

He added that 1 January reinsurance renewals ultimately settled at the lower end of early predictions. But “negotiations were lengthy and complex, with a significant focus on coverage and structure”, said Mr Glaser.

Insurance pricing up 22% in Q4 but rate of increase slowing: Marsh added by Ben Norris on January 29, 2021
View all posts by Ben Norris →