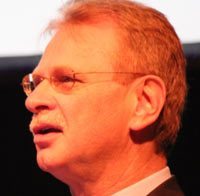 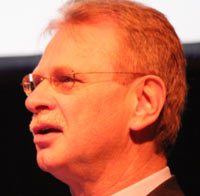 Stefan Sigulla, President of the DVS and Managing Director of insurance at Siemens, confirmed this morning that he will leave Siemens to join Hannover-based HDI-Gerling Industrie as a main board member. 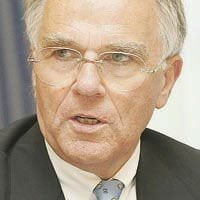 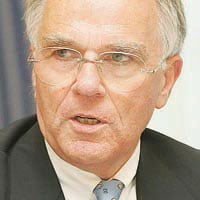 ECIROA has joined the International Association of Insurance Supervisors (IAIS) as an observer to help it pursue its effort to find a solution to the problems associated with global programmes. 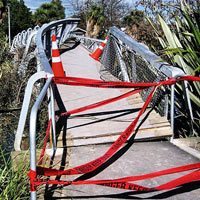 New Zealand quake will have limited impact on insurers 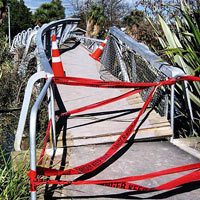 The damage costs resulting from the earthquake that struck the New Zealand city of Christchurch on September 4 will have only limited negative implications for insurers in New Zealand, according to Moody’s Investors Service.

Last year, and the year before, saw trade credit insurance on the front pages for all the wrong reasons. Huge losses in the market, limits culled, prices up, cover withdrawn and governments stepping in with schemes that were too little, too late.

Sullivan returns at Willis in charge of global solutions unit 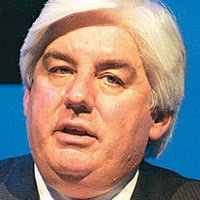 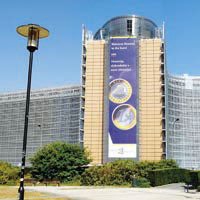 The European Captive Insurance and Reinsurance Owners’ Association has opened talks with the International Association of Insurance Supervisors to try and deliver more certainty for buyers of global insurance. 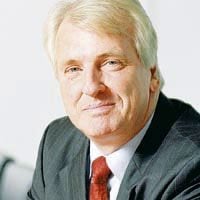 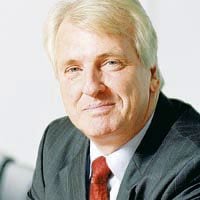 Commercial insurers and analysts agree that the soft market that German industrial insurance buyers have enjoyed for so long looks set to continue, despite combined ratios that are nudging 100%, because the insurers are still making profits and competition remains high.

By Adrian Ladbury on September 6, 2010   Insurance

Adrian Ladbury met Jens Wohlthat, member of the board responsible for International Operations at HDI-Gerling, and asked him about the state of the industrial risk market in Europe, emerging risks and how the Hannover based group plans to continue its ambitous growth plans without threatening its expense ratio and profitability.

By Adrian Ladbury on September 2, 2010   Insurance 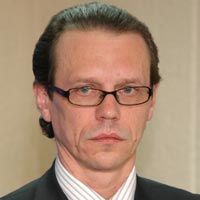 The European Union is stepping up its efforts to improve trade relations with China and the wider Asian market and in particular is attempting to tackle the problems of custom controls and counterfeit goods.