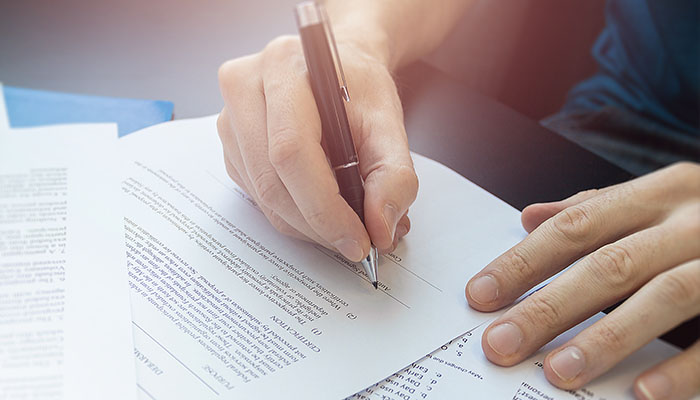 Moves by insurers to ensure they are not exposed to Covid-19 on future policies are mostly to clarify cover rather than rewrite coverage, said Aon’s global chief broking officer, Hugo Wegbrans. He also told CRE that the insurance market coped well during 1 April renewals, with things relatively smooth for buyers despite turmoil thrown up by the pandemic.

“In general, we see clauses are being put out by areas of the market to make sure they don’t have any exposure to the virus on renewing polices,” said Mr Wegbrans.

“Some carriers are trying to throw in Covid-19 clauses, making it explicitly not covered,which is causing a bit of debate around coverage. There seems to be a bit of split in the market. Some insurers are asking for these clauses on every account, and some just where there has been explicit coverage,” he explained.

“But I think these moves are mainly to make sure everyone understands the position of the carrier rather than to start to write or rewrite coverage. There are not a lot of policies that have explicit coverage,” he added.

“I would expect the property insurance market will now move to exclude epidemic and pandemic cover, in much the same way it excluded terrorism exposures following 9/11 and the IRA mainland UK bombing campaign in the 1990s. As was the case then, we are likely to see a shift towards the purchase of standalone epidemic insurance in the future,” she said.

“The resilience of the market has been fantastic. I think this is a compliment to the market and its IT people.Everyone is working from home and it’s amazing how well this is working, with videoconferencing and the like. We have seen some very good behaviour by carriers and no one is taking advantage of the situation. There were a few problems to solve, such as physical signing of slips, but a lot of pdfs were signed to get around this,” he said.

Mr Wegbrans said extensions were available to continue current policies for a few months, but in general these were not needed or advisable. However, the broker has asked insurers to be flexible and adjust things down the line if needed, rather than hold things up.

“People have looked to see if any extensions can offer a bit of relief. But we have said, given the way the market is working now, we would rather get a 12-month renewal than have a two- or three-month extension. This latter route just creates more work for everyone. But we are asking carriers to be flexible with retroactive adjustments of values or activity, because a lot of clients don’t know how coronavirus is going to affect either their values or their business. So we are saying: let’s renew for 12 months and then look at values later on if needed,” he said.

Mr Wegbrans added that some clients experiencing real difficulties to make decisions or get the right information have been advised to go for an extension, but this is the exception rather than the rule.

He also pointed to a specific example of where one major insurer agreed a deal with a company in the travel industry to pay 50% of next year’s premium upfront and then take a look at things again six months down the line. But he again said this is for specific circumstances only, and is not the best way forward for most clients.

Last week, Airmic told CRE there is no real evidence that Covid-19 caused problems for 1 April renewals, but added that buyers are still facing problems from continuing “harsh market” conditions.

Mr Wegbrans said the insurance market has not immediately reacted to Covid-19 at 1 April renewals. Although still tough for insureds, the market has stabilised during the first three months of this year, he added.

“We are seeing that the market is a continuation of what we saw at year-end. There has not been a spike and it is not worsening for buyers. We had a spike at the year-end when people really saw drastic premium increases. But we have seen a normalisation, as we were hoping for, in the first three months of 2020. It is still a difficult market with increased rates, but it is generally more reasonable in terms of surprises than at year-end,” he said.