Lloyd’s has launched a climate action plan to accelerate the transition to a net-zero carbon economy, the day after a protestor was arrested for throwing green paint on the Lloyd’s building over the market’s approach to fossil fuels.

Lloyd’s has set out a climate change action roadmap that includes a number of practical steps to help accelerate the transition of multiple industries to net-zero carbon.

These actions include the development of new risk transfer solutions to support green innovation and renewable energy investment and expansion. This is alongside work to develop a public-private disaster resilience, response and recovery framework, which Lloyd’s said will help protect developing nations from the evolving economic and societal impacts of climate change.

A report published alongside roadmap lays out steps Lloyd’s is taking to help develop greener industry, transport and energy. These involve working towards de-risking critical decarbonisation activities, closing protection gaps and acting as a facilitator to catalyse action across the insurance industry, its customers, governments and other key stakeholders.

Lloyd’s said it will work with critical industries to improve risk knowledge and help the insurance industry adapt to meet changing customer needs, as the world transitions to a sustainable future. Lloyd’s is committed to expanding coverage to support the growth of the greener energy sector and will facilitate the development of new insurance products for electric vehicles, it said.

Lloyd’s added that many of the actions set out in its roadmap will be delivered “at pace” in 2021 through the newly launched Lloyd’s-chaired Sustainable Markets Initiative Insurance Task Force.

The roadmap and report came just a day after an activist from Insurance Rebellion was arrested for throwing a bucket of green paint over the front of the Lloyd’s building.

Insurance Rebellion said it carried out this escalation in its campaign to “highlight the shameless greenwashing being carried out by Lloyd’s of London”, which “continues to insure fossil fuel projects across the world”.

Lloyd’s has come under criticism, along with several other insurers, for failing to take action on fossil fuels and reduce its cover for such risks.

A spokesperson from Insurance Rebellion said: “Lloyd’s is simply pretending to take positive climate action while it still enables huge swathes of the fossil fuel industry.

While Lloyd’s’ new roadmap is a positive step, there seems little, if any, specific commitment on fossil fuels. 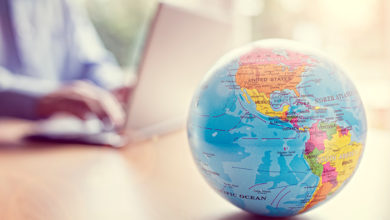 Ever more complexity demands making the best use of balance sheets 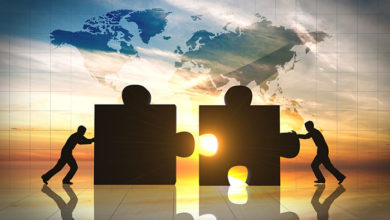 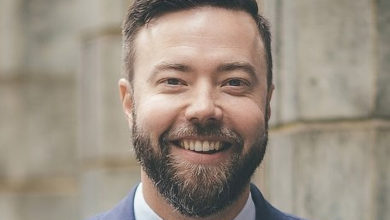 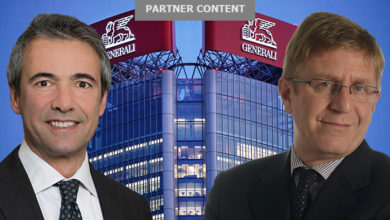 September 15, 2021
Back to top button
Close
Log In
Our next conference: