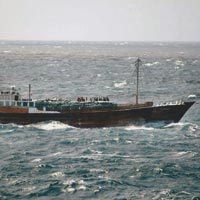 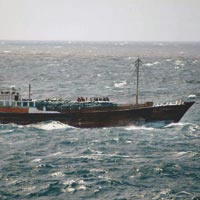 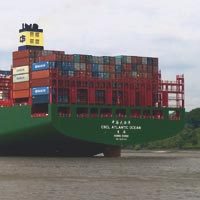 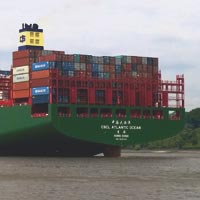 Out dated standards, economic pressures and the emergence of new cyber exposures are threatening to scupper any advancement in shipping safety in Asian waters. 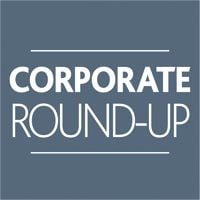 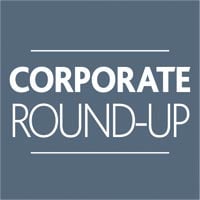 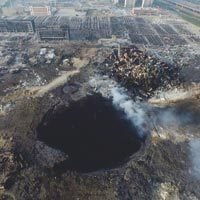 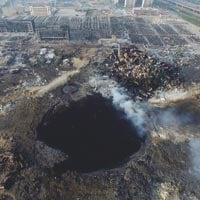 The massive explosions at the Chinese port of Tianjin last month will be a major talking point for marine underwriters, brokers and other experts at the upcoming annual International Union of Marine Insurance (IUMI) conference starting on 13 September in Berlin. Those gathered will also focus on the growing threats posed by accumulation risk, huge container ships, cyber attacks and the ongoing soft market. 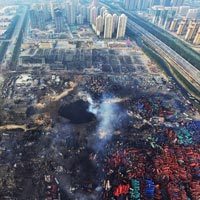 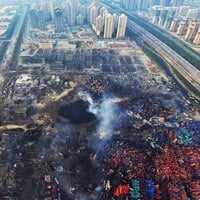 Three weeks on from the series of explosions that ripped through the Chinese port of Tianjin the extent of damage and disruption remains unclear, however Guy Carpenter has placed insured losses up to $3.3bn and ratings agencies suggest that the eventual toll will likely top the initial $1bn to $1.5bn figures released immediately after the blasts. 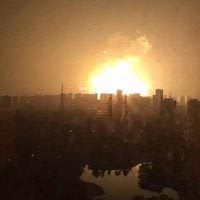 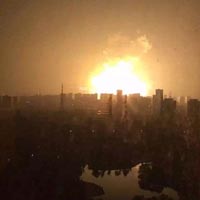 The series of devastating blasts that ripped through the Chinese port city of Tianjin last week have caused significant damage and supply chain disruption, landing Chinese and western insurers with a sizable bill and affecting many companies worldwide. 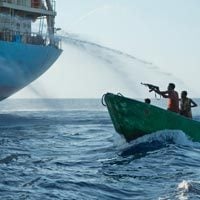 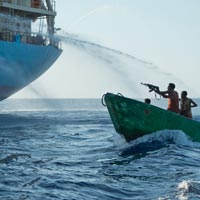 Denise Jagger joins board of Pool Re, Canopius adds to Singapore team as it focuses on specialty insurance and Gard launches ship managers’ liability cover.