By Tony Dowding on April 12, 2021  Comments Off on Microcaptive owners warned by US Internal Revenue Service 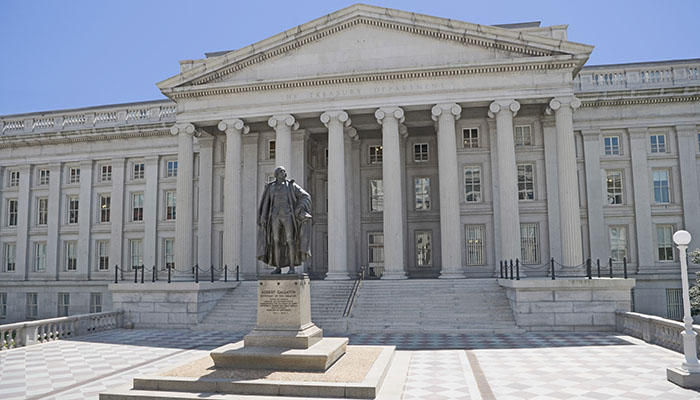 The US Internal Revenue Service (IRS) has ramped up its examinations of abusive microcaptive insurance arrangements and has urged participants to exit these transactions as soon as possible.

The IRS recently won yet another case in US tax court, arguing that such arrangements are not eligible for the tax benefits claimed.

In a recent case, Caylor Land & Dev v Commissioner, TC Memo 2021-30 (2021), the US tax court held that yet another microcaptive arrangement failed to qualify as insurance for federal tax purposes. The IRS noted that this decision follows several earlier tax court decisions that also confirmed the IRS’s determinations that certain microcaptive arrangements were not eligible for the claimed federal tax benefits. In Caylor, the tax court also sustained the IRS’s determination of accuracy-related penalties and rejected the taxpayer’s claim of reliance on tax advice.

“In multiple cases before the courts, judges have held that these ‘fanciful’ and ‘unreasonable’ arrangements don’t add up to insurance in the commonly accepted sense,” said IRS commissioner Chuck Rettig. “I strongly urge participants in these arrangements to get independent legal advice separate from those who helped steer them into these abusive arrangements.”

The IRS said it will disallow tax benefits from transactions that are determined to be abusive and may also require domestic captives to include premium payments in income and assert a withholding liability on foreign captives. It added that it will continue to assert penalties, as appropriate, including the strict liability penalty that applies to transactions that lack economic substance.

Commercial Risk is hosting a Captives Management Conference on 10-12 May 2021. Drawing on the expertise of senior risk managers from across Europe, this conference will consider the key issues and also provide education and practical advice for those moving towards a captive option for the first time. It will also provide an opportunity for those who already have a captive to learn more about maximising their programmes. Make sure you register NOW for your free place