Multinational insurance: what can go wrong when something’s not right

By Ryan Gustafson, head of multinational for AIG Canada on June 25, 2018  Comments 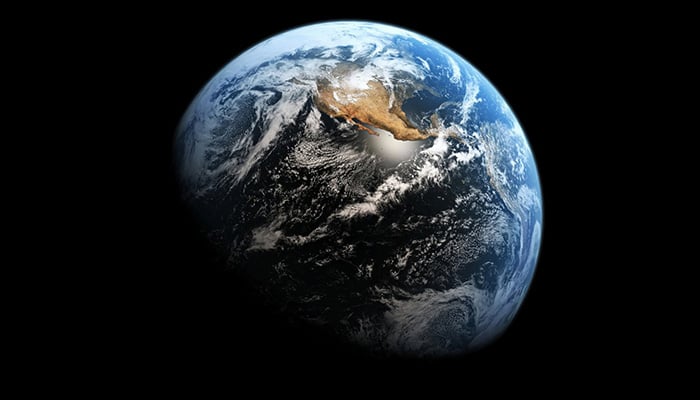 While regulatory landscapes continuously shift, the need for companies to carefully consider how they structure multinational insurance remains constant. There are many options – ensconcing coverage in multiple local policies, relying on a single global policy, or combining both in a global controlled master programme. Some structures are drawing more regulatory attention than others. To avoid the regulatory microscope, it is increasingly important to ensure that multinational programmes are compliant with all local requirements. And captives are especially vulnerable to scrutiny under the OECD’s Base Erosion and Profit Shifting protocol, as there is specific language directed at them.

Caught in a captive
Regulators are watching captives closely to ensure they are formed and operate for insurance purposes. Tax audits are likely to become more prevalent, as authorities seek to ensure that local premiums are commensurate with the local risk. Where they are deemed not to be, regulators may view the captive as a tax-evading vehicle. Fines and penalties will be assessed; tax deductions could be inadmissible. Along with this financial exposure, allegations of captive misuse can create far-reaching reputational damage.

Any coverage provided by a captive, similar to coverage traditionally purchased from an unaffiliated insurer, must comply with local regulations, including where local coverage may only be effected by a locally licensed or ‘admitted’ carrier. Local regulations continually evolve, so maintaining compliance is a fluid process.

If coverage is deemed non-compliant, the stakeholders may face substantial fines and penalties, as well as lasting business ramifications. Authorities in Switzerland recently voided a non-admitted professional indemnity policy that a local broker purchased from a foreign insurer, leaving the insured without coverage for claims. The broker was also banned from the federal register and prohibited from practicing in Switzerland.

An Argentinian insured and its broker were respectively fined eight and 15 times the policy premium after purchasing a policy from an unlicensed foreign insurer. The illegally-issued policy was also voided from inception, leaving the insured with no recourse for losses or claims.

The additional stakeholders, timezones and language barriers often result in delays in the implementation of a multinational programme. If issuance of a policy or insurance certificate is simply delayed – whether by a captive or a traditional insurer – the insured could fall out of compliance with local regulations and contractual requirements. This is a common problem, especially in countries requiring cash before cover.

Such delays not only cost the insured vital financial protection; they can also halt major projects, such as engineering and construction work, in their tracks. Delays on property policies can put financing out of reach or render the policy non-compliant with the covenants in debt lending agreements. Contract certainty will be unattainable and claims services may cease until policies are in place.

In addition, all parties will have to go back to the drawing board for substantial rework, potentially involving reallocation of premiums and adjustments to programme design, to get the derailed multinational programme up and running properly.

Here again, there is the spectre of reputational damage. From the client’s perspective, the consequences of non-compliance could (and should) have been avoided with the job done properly upfront.

Contemplating claims payments
How and where claims are paid under a multinational insurance programme requires careful consideration. A carrier may be prohibited by local law, or refuse to handle a claim in country where it is not licensed. As such, it is important to evaluate the insured’s ability to manage a claim or loss in another country without a local policy.

For example, will the insured be able to retain counsel, loss-control experts or others to assist with claims adjustment, or arrange for immediate medical treatment, evacuation, local housing or accommodations in the wake of a loss? Additionally, is the insured well-enough capitalised to pay for losses without insurance proceeds or a capital infusion from the parent?

The insured may not be able to accept claim payment locally. This is particularly true in territories where non-admitted coverage is not permitted.

Companies may be surprised at what is uncovered when cross-border payments are questioned. Consider the Adidas example: the German-based multinational manufacturer suffered a fire at its warehouse in India, for which its Indian subsidiary received a $10m claim payment under a local policy, while the parent received $20m in Germany under the master policy. The Indian tax authority asserted that the claim payment to the parent was designed to evade local taxes and assessed taxes against the Indian subsidiary for claim payments in Germany and India.

Since policy forms evolve in step with the trends, claims and losses in their local markets, overseas forms may not respond adequately to a local loss. Without a local policy in place, you may be left without adequate coverage for a local loss. If particular terms and conditions are necessary to adequately protect local exposures, insureds should carefully evaluate whether those terms and conditions are only available under a local policy, or if a global/overseas form will adequately address them as well.

Doing it right
There is no single ‘right’ way to design a multinational programme – it depends on a company’s individual needs, strategies and preferences. But all programmes must be designed with full consideration of evolving regulatory realities, as well as exposure, claims and proof of insurance requirements in particular jurisdictions.

A captive can fill a pivotal role, but should be set up and structured transparently, and fronted by a trusted insurer that can provide the checks and balances needed to show regulators it is fulfilling its intended purpose as an insurance provider.

Multinational insurance is unlike any other insurance; it is a discipline unto itself requiring a dedicated infrastructure, with specialised professionals, processes, and technology that connect globally and locally.

Contributed by Ryan Gustafson, head of multinational for AIG Canada. In this role, he is responsible for the management and growth of the portfolio of complex multinational accounts in the Canadian region. This comprises the leadership of the multinational and global fronting divisions for Canada.