The die is cast. Consumers are set for greater rights to redress across Europe as the new legal action for the joint enforcement of consumer claims, as announced in the European Union’s New Deal for Consumers, is becoming a reality.

The legislative procedure at European level, which started with the presentation of the draft directive on representative actions for the protection of the collective interests of consumers on 11 April 2018, is approaching the finish line, following the European Parliament’s announcement, on 22 June 2020 of a breakthrough in negotiations with the European Council.

According to the consensus that has now been reached, each member state is to designate at least one qualified entity that is authorised to enforce consumer claims and must also be appropriately funded. To avoid the risk of abuse, the qualified institutions must meet various criteria, especially for cross-border proceedings. These include, among other things, proof of at least 12 months’ activity in the field of consumer protection before the application is made. In addition, the qualified entity must not be profit-oriented and must be economically independent of groups that could conflict with consumer interests. With regard to cross-border proceedings, the European Commission needs to also examine whether a European Ombudsman for collective redress should be introduced.

For purely domestic procedures, the member states are to define criteria for qualified entities that are consistent with the objectives of the directive. These do not necessarily have to meet the requirements in place for cross-border procedures. It is to be expected, however, that the national legislators will be guided by the criteria of the directive.

To avoid the abuse of rights and to protect against the feared so-called “American conditions”, the European Parliament and the European Council have agreed on the need to provide for reimbursement of costs to the losing party (the ‘loser pays’ rule). In this respect, it remains to be seen how this will be implemented in German and other national laws.

For instance, insofar as the reimbursement of costs is limited to the costs under the German Lawyers’ Fees Act (Rechtsanwaltsvergütungsgesetz), this affords only minor protection, as the fees recovered do not typically cover the actual costs incurred in complex proceedings. The internal administrative workload of defendant companies, which will probably not be compensated, either, is also not taken into account. As an additional protective mechanism, baseless claims should be proactively dismissed as early as possible in the proceedings.

The next step is for the compromise reached to be formally confirmed by the European Parliament and the European Council. No later than 24 months from the date of entry into force of this directive, member states must adopt and publish the laws, regulations and administrative provisions necessary to comply with the directive.

Thereafter, member states shall apply those provisions from six months after the transposition deadline. Against a background of public attention and the clear political intention to further strengthen consumer protection, we expect that the German legislator will not exhaust the transposition deadline and will start implementation after the German federal elections this autumn.

The regulations intended by the European Union go beyond the Model Declaratory Action, introduced in Germany in November 2018 in response to the ‘Dieselgate’ scandal. The model case procedure has indeed achieved its objective of helping customers in the Dieselgate scandal to obtain compensation from Volkswagen AG, with roughly 235,000 consumers having accepted compensatory payments under the collective settlement scheme, which totalled approximately €750m.

However, the legislator’s expected uptick in use of this declaratory judgment procedure has not yet materialised. Instead of the 450 actions that were expected each year (as set out in the explanatory memorandum to the law), only eight actions for declaratory judgment have been published in the register of actions since its introduction on 1 November 2018, with one further action not included in the statistics because it was withdrawn early.

The mechanism is also subject to ongoing criticism, sparked in particular by the fact that even if a favourable declaratory judgment is obtained, each individual claimant still needs to instigate a separate legal action to establish their individual claim and actual damages. Conversely, the new European procedure to be introduced allows compensation to be awarded to the qualified entity in the context of the action without the need for separate proceedings by individual consumers.

Subject to a broader change in German law, corporate claimants will not benefit from the new collective redress mechanism. For this reason, it is to be expected that, in addition to the legislative activities, platform solutions supported by litigation funders will continue seeing further boosts.

Currently, various so-called ‘collection service providers’ offer possibilities to organise mass redress. In this regard, the permissibility of such business models and their compatibility with the Legal Services Act (Rechtsdienstleistungsgesetz) are currently being debated in a number of court proceedings. Irrespective of that, it would be desirable for the legislator to provide more legal clarity and certainty in this respect.

The insurance industry is affected by these developments in two ways. First, insurers, especially in the consumer sector, have always been a target of consumer actions and it is only a matter of time before the first model declaratory action is filed against an insurer to combat alleged abuses of consumer rights.

Second, policyholders will become a target of collective redress more broadly. Accordingly, the risk of being confronted with defending or indemnifying mass claims is increasing, particularly in financial lines. This also applies, for example, to the area of data protection, where Article 82 of the General Data Protection Regulation introduced broader liability for immaterial damage in the event of violations of the regulation.

The British Airways case in the UK, for example, shows the potential in this respect. At the end of the day, there will often also be the question of management responsibility. This is likely to develop into a further challenge in the already hardened directors and officers insurance market.

Collective redress therefore remains a hot topic, with some already advocating even more far-reaching solutions. For the time being, however, we shall have to see how the new European collective action will be implemented and developed. Fears of a move towards “American conditions” may well be unfounded in the end. However, the litigation landscape and, thus, also the risks for insurers in Germany and across Europe, will continue to be more challenging than in the past, due to the much stronger impact of increasing mass litigation. 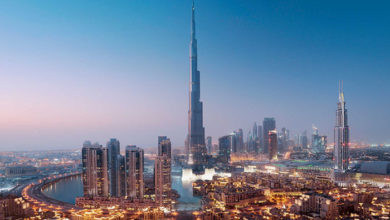 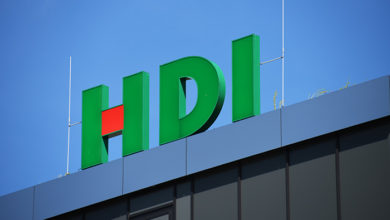 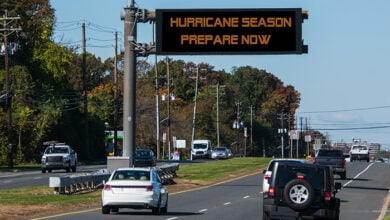 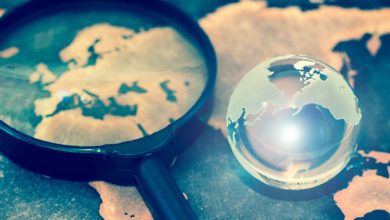