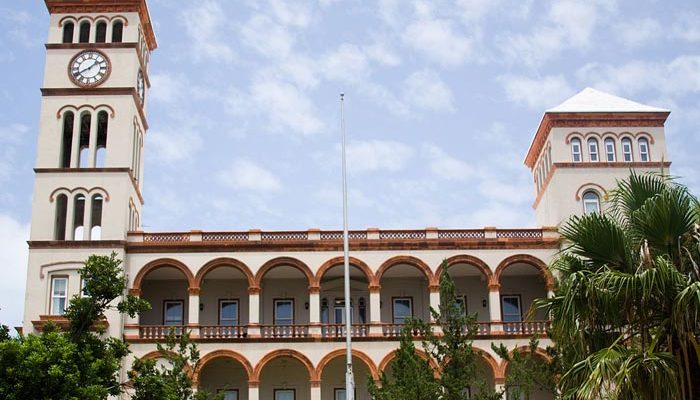 The Bermuda Monetary Authority (BMA) has appointed Gerald Gakundi to the position of director, supervision (insurance).

Mr Gakundi has more than 15 years’ experience in the insurance industry. He joined the Authority in 2010 as assistant director, supervision (insurance), and was subsequently promoted to deputy director.

According to the BMA, he has extensive knowledge of Bermuda’s insurance regulatory environment. It said this has allowed him to be an active contributor in the BMA’s international engagement, including leading dialogue with the National Association of Insurance Commissioners Executive, European Insurance and Occupational Pensions Authority and numerous other insurance regulatory authorities.

The Authority added that over the years, he has also assisted in the development and implementation of its long- and medium-term insurance supervision strategy and policy.