Partnership needed to dodge the next smack in the mouth

By Nicholas Pratt on April 6, 2021  Comments Off on Partnership needed to dodge the next smack in the mouth 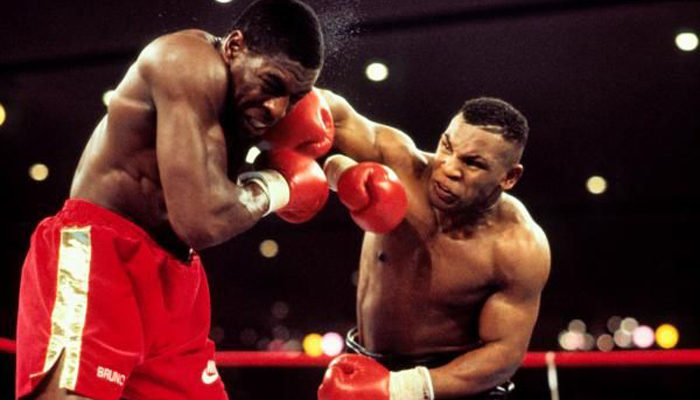 We all have a plan until we get punched in the mouth, goes the saying.

The relationship between small and medium-sized businesses (SMEs) and their insurers has been severely tested, quite literally when it comes to business interruption (BI) policies.

Despite the verdict of the FCA’s BI test case in January, thousands of policyholders are still waiting for their payments, thus reinforcing the worst impression of the insurance industry among many small businesses – that they will rarely pay out when it comes to non-physical claims.

Of course, the reality is more complicated than that, with justifiable arguments on both sides. Insurers will argue that they developed pandemic insurance products in the aftermath of Sars back in 2008 but nobody bought them.

The corporates will argue that the products were not fit for purpose and would not have covered them for the non-physical BI that many have endured during the last year.

Interestingly, UK businesses have shown themselves to be physically resilient in the last year. Most businesses have been able to adapt to remote working without any notable interruption. What they haven’t been able to cater for is a year of mass-scale lockdowns, mandated by government policy.

All agree that there needs to be an informed discussion about the best way to protect against the next big risk. Risk managers need to be part of that discussion, along with underwriters, modellers, brokers, reinsurers, managing agents, capital markets, finance officers and government policymakers.

Our aim at CRE UK is to help encourage and report on that discussion and to give risk managers a voice, particularly those SMEs that may not have dedicated risk and insurance managers.

It was the boxer Mike Tyson who famously used the “punched in the mouth” quote, although you would expect a boxer to expect to be hit.

It will be similarly incredulous if, in a year’s time, risk managers and insurers are still saying, “we all have a plan until a pandemic hits”.