The People’s Insurance Company (Group) of China (PICC Group) is looking at a number of acquisitions in Southeast Asia, according to a report by Reuters. The news agency said PICC was in talks to either acquire or buy a stake in several Southeast Asian insurers, according to a senior PICC executive. Some deals are expected to close before the end of the year.

Xie Yiqun, vice-president of PICC, said at an earnings briefing that he expects one or two deals this year, with a few more to come in the next two or three years. The move is in line with China’s Belt and Road initiative, which Reuters explained is aimed at building a modern-day ‘Silk Road’ that connects China by land and sea to southeast, south and central Asia, and beyond.

Mr Xie said PICC plans to set up offices and branches in certain Belt and Road countries, while also looking for investment and acquisition opportunities. “Insurance regulations vary from country to country. We have a map (of target markets). Our progress in each country varies as each has a different level of openness,” he said.

In 2016, the group received gross written premiums of RMB439.9bn, representing an increase of 13.3% compared to the previous year. Total assets reached RMB932.2bn, representing an increase of 10.5% from the previous year. The profit before tax was RMB25.32bn and the net profit was RMB20.68bn. The combined cost ratio was 98.1%. PICC has a property/casualty market share of 33.5%. 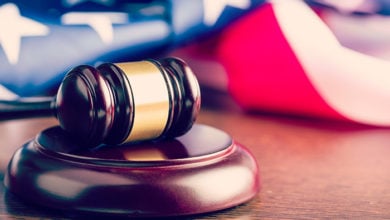 September 23, 2021
Back to top button
Close
Log In
Our next conference: