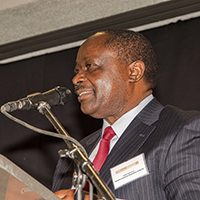 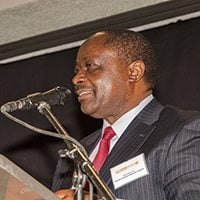 Risk management is rising to the top of the boardroom agenda thanks in no small part to changing emphasis from regulators across Africa. Gareth Stokes reports from the Risk Frontiers – South Africa seminar, held last week in Windhoek by Commercial Risk Africa. 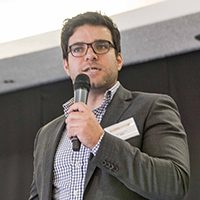 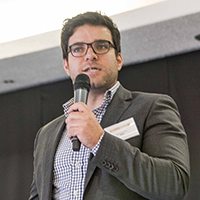 Multinational firms face different political risks in each of the territories in which they operate. 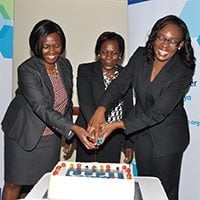 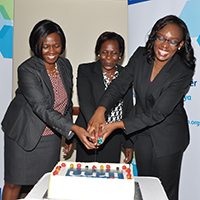 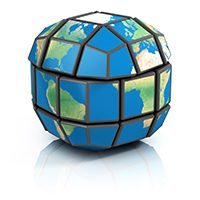 Nothing stays the same for ever 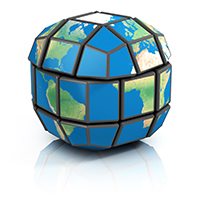 Risk managers have to consider myriad challenges every day and a series of Risk Labs, organised by the Institute of Risk Management South Africa in Johannesburg, Cape Town and Durban, highlighted just a few of the factors facing all South African businesses. 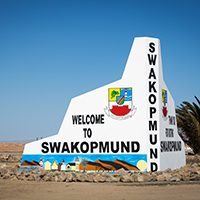 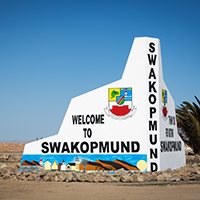 The finance minister of Namibia has come to the country’s defence and assured investors that it remains investment grade, after Fitch Ratings revised Namibia’s outlooks to negative from stable, while affirming the long-term foreign and local currency issuer default ratings (IDR) at BBB-. 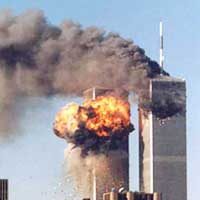 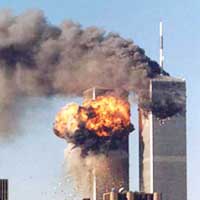 South Africa may not be the number one country at risk of a terror attack in Africa, but risk managers should not be complacent. 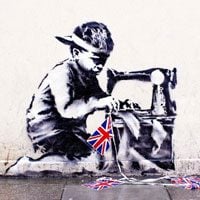 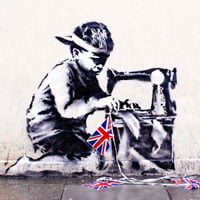 Modern slavery is “rife” in 58% of 198 countries studied for a new global ranking by Verisk Maplecroft with China and India amongst 25 economies posing “extreme” related supply chain risk. 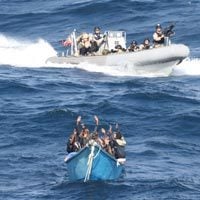 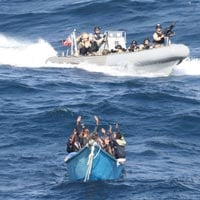 Global piracy fell to a 21-year low in the first half of 2016, driven by a reduction of activity in Indonesia and the continued deterrence of Somali pirates, according to latest figures from the International Maritime Bureau (IMB). This good news comes despite a surge in kidnappings off west Africa.

Terrorist attacks on the rise across African continent

The number of militant Islamist attacks in Africa rose dramatically between 2009 and 2015, according to new research released by IHS.

Renewed civil war is likely in north and central Mali and in South Sudan, while the US government has voiced concern around escalating violence in Central African Republic.