Japanese insurance giant Sompo Holdings has today announced that it will no longer underwrite new and existing coal-fired power plants or coalmines.

In a strategic update that revealed Sompo’s international business has already beaten its 2023 growth target largely on the back of the hard specialty market, the group also said it will stop underwriting or investing in tar sands and energy exploration projects in the Arctic National Wildlife Refuge (ANWR).

At the same time, Sompo is ramping up its support for renewable energy projects, which are a critical factor in the energy transition that is accelerating largely because of the crisis in Ukraine and global shift away from Russian oil and gas.

The Tokyo-based group said it is the first P&C insurer in Japan to join the Partnership for Carbon Accounting Principles, the organisation that creates international standards for formulating greenhouse gas (GHG) emissions.

The group said ESG questionnaires are conducted annually on the asset management side of the business for approximately 1,700 investees in corporate equity, including unlisted companies, to promote decarbonisation.

The insurer also said it will “strengthen dialogue” with the top 20 GHG emitters in its investment portfolio by 2025.

Not surprisingly, climate change action groups including the Japan Center for a Sustainable Environment and Society (JACSES) and Insure Our Future welcomed the news, but said Sompo had not gone far enough.

“Sompo is the first Japanese insurer to rule out insurance for development of new oil sands and exploration in the ANWR. However, the policy contains a major loophole on coal by giving exemptions for new and existing coal power plants and mines using technologies such as carbon capture and storage; carbon capture, usage and storage; or ammonia co-firing; as is the case in Tokio Marine’s policy,” said the two groups in a joint statement.

Yuki Tanabe, programme director at the JACSES, said: “It’s great that Sompo has become the first Japanese insurer to commit to end some extreme oil and gas projects. However, Sompo didn’t commit anything about phase-out timing of renewal contracts for existing coal projects. Now, Sompo needs to follow its competitors outside of Japan and phase out all coal projects from its portfolio.”

Minyoung Shin, Asia coordinator of the Insure Our Future campaign, added: “The latest climate science is telling us we need to peak emissions by 2025 and that there is no room for new coal, oil and gas development in the 1.5℃ pathway. Sompo’s new commitment is far from the bold climate action we need. We urge Sompo and other Asian insurance companies to make meaningful contributions to our climate by moving away from the fossil fuel business and scaling up their underwriting for renewable energy as fast as possible.”

The groups have urged Tokio Marine, MS&AD and Sompo to close loopholes in underwriting new coal power plants and mines, including a phase-out mechanism of existing coal underwriting, and to stop underwriting new oil and gas projects to limit the global temperature rise to 1.5℃.

Norsk Hydro sued in the Netherlands over contamination in Brazil

Norsk Hydro sued in the Netherlands over contamination in Brazil 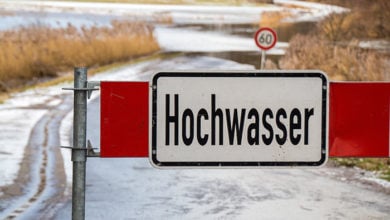 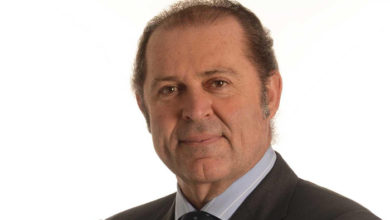 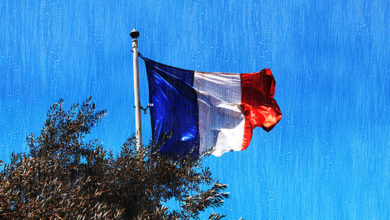 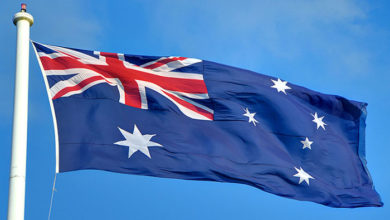