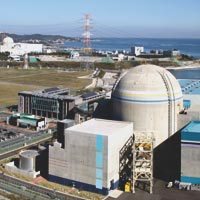 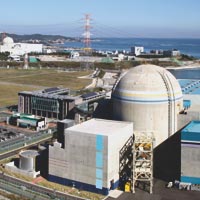 Changes to pollution laws in South Korea could raise awareness of environmental impairment liability (EIL) among corporates in the region. It will also lead to a greater take-up of environment liability insurance (ELI), not least because the new law makes it a mandatory purchase for certain companies. 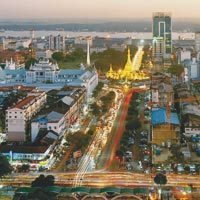 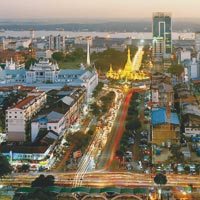 The Myanmar government plans to further open the country’s insurance sector to foreign firms early next year. It also plans to lift a range of restrictions placed on local insurers as part of its wider effort to boost the economy, according to local newspaper the Myanmar Times. 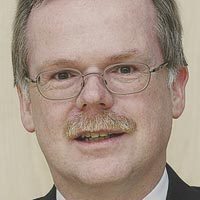 Munich Re closes Malaysia, Shanghai and Melbourne and bets on hub approach 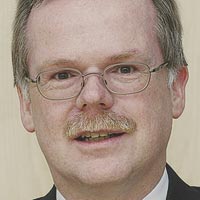 Munich Re is closing its operations in Malaysia, Shanghai and Melbourne but will bolster its units in Singapore, Tokyo and Beijing, as the German reinsurer adopts what it describes as a more “local” and “flexible” approach in the Asia-Pacific (APAC) region. 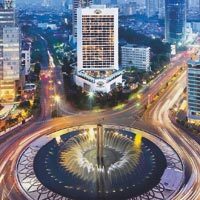 Mapfre takes control of Indonesian insurer in search for growth 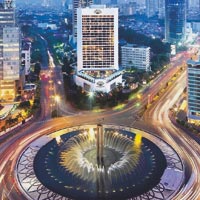 Spanish insurance giant mapfre has announced that it will pay €92m to take control of Indonesian insurer PT Asuransi Bina Dana Arta Tbk (ABDA), to help it tap what it calls the “enormous growth potential” of this underinsured country of some 250 million inhabitants. 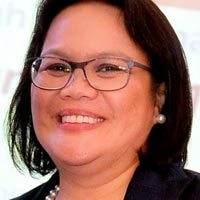 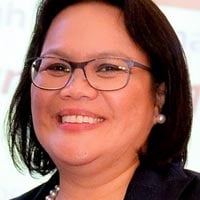 Nicholas Pratt talks to Victoria Tan of the Ayala Corporation about her role as group head for risk management and sustainability. 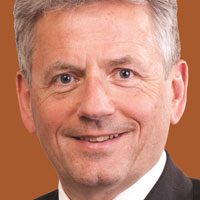 Much work needed by insurers to realise AEC dream 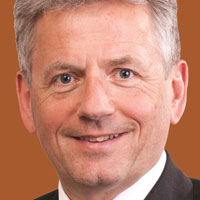 The formal creation of the Association of Southeast Asian Nations (ASEAN) Economic Community (AEC) at the end of last year and start of the AEC 2025 strategy should help the growth and development of the regional risk and insurance sector and wider financial services market through the removal of barriers to trade and gradual reduction in protectionist policies.