The real risks of 5G

By David Wynn and Judith Martin on October 6, 2020  Comments Off on The real risks of 5G 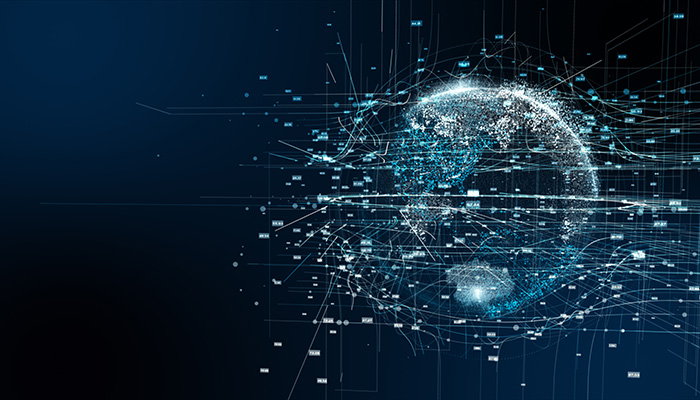 Fifth-generation (5G) wireless technology promises to revolutionise communication and data transmission globally, heralding a new age of connectivity. Recently, circulating conspiracy theories regarding 5G and coronavirus have seen masts attacked and a backlash across social media. Although there is no credence to this fake news, there do appear to be some legitimate concerns with this developing technology, driving changes in risk.

While radiofrequencies have been used safely for more than a century, 5G uses higher frequency waves, where relatively few applications currently exist today. As 5G is less reliable over longer distances, more transmitters will be required, leading to greater population exposure.

Given the scarcity of the evidence, the potential future risks are presently unclear, particularly given the long latency period for the manifestation of health issues. Accordingly, the broad consensus of scientists and regulators that current-generation radio frequency is safe should not necessarily be assumed to apply to 5G.

The International Agency for Research on Cancer (IARC) currently classifies all radio frequency radiation (including 5G) as “possibly carcinogenic”, a categorisation indicating there is limited evidence of carcinogenicity in humans and animals. The IARC’s position is that “no adverse health effect has been causally linked with exposure to wireless technologies”, as the non-ionising nature of the radiation does not cause damage to DNA or tissue.

As long as overall exposure remains below international guidelines, then no consequences for public health are anticipated. However, other regulators’ position is more circumspect, with the European Parliamentary Research Service noting that some research papers suggest health risks while others do not.

Scientific disquiet does appear to be growing, with 253 scientists from 44 nations having now signed an appeal recommending radiofrequency for re-evaluation of carcinogenicity by the IARC. A plethora of health issues, including nervous and endocrine system disruption and cancer, have been raised. The scientific picture appears somewhat at odds with the international regulator’s position. In March 2020, the International Commission on Non-Ionizing Radiation Protection updated its advisory guidelines, noting that 5G exposures will not cause any harm providing that they adhere to international thresholds. It is to be hoped that the IARC health risk assessment covering the entire radiofrequency range being published in 2022 will bring some clarity to this area.

In the UK, a petition to “Postpone the rollout of 5G in the UK, pending further independent investigation” was submitted in 2019. The government responded, noting the evidence “suggests exposure from 5G radio systems within current guidelines does not pose a risk to public health or the environment”.

However, the UK government is now being challenged on its alleged failure to take notice of the health risks and public concern related to 5G, with a letter before claim for judicial review submitted in May 2020.

A growing number of other countries, including Australia, Italy, Ireland and Switzerland, have adopted a more cautious approach and halted the rollout, citing the ambiguity of the current scientific picture and inconsistency of guidance between supranational bodies and private bodies.

There is also increasing concern in the insurance market regarding 5G. The London market excludes cover for illnesses caused by continuous long-term non-ionising radiation exposure. In Australia, a mobile phone company reported difficulties in obtaining insurance against radio frequency radiation-exposure risks. Insurability of these risks appears to be an issue that will need to be closely monitored by risk managers.

While the claims position is currently limited, the litigation landscape may be set to change. In August 2019, a class action lawsuit was filed in California against Apple and Samsung alleging their smartphones exceed radiation safety standards. The UK and France are both beginning to recognise electromagnetic hypersensitivity as a compensable condition.

In Italy, a court established causation between extensive work-related use of mobile phones and brain tumours, which may operate as a stalking horse for 5G-specific claims in this area.

Other areas to watch outside of the bodily injury sphere include weather satellite interference. One of the frequency bands used by 5G is close to the frequency that weather satellites use to detect atmospheric water levels. Therefore, 5G transmission interference could potentially degrade weather forecasting, including for large-scale weather events, with clear implications for managing climate-related risks in the future, as well as calling into question the accuracy of some parametric insurance policies.

The technology may also increase cyber exposures, with hackers better able to exploit device vulnerabilities, exacerbating information security dangers for businesses. Given the political friction in implementation already seen in some jurisdictions, there is also the potential for corporate sabotage directly impacting financial markets.

There remains a cloud of uncertainty around 5G. Not enough is currently known about the potential risks and health effects. Given the paucity of direct evidence to date, the publication of a few high-quality independent studies focused on 5G specifically is likely to materially affect scientific opinion and regulation in this area.

The risk assessment being produced by the IARC will be welcome for corporates and insurers to assist in assessing the likely impact of this developing technology in the future.