The recent extraordinary heatwaves in western North America and Canada are the latest in a series of increasingly extreme climate events, which scientists recognise would be almost impossible without human-generated climate change. By early summer, hundreds of people along the US west coast and in Canada had died due to the heat.

A huge number of people are exposed to UV rays and soaring temperatures daily through their work and their employers need to be vigilant about the risks facing their workers, as well as what is required to protect them from the consequences of both UV and heat exposure.

The World Cancer Research Fund estimates about 1.3 million skin cancer cases occur annually worldwide, with rates continuing to increase. The European Academy of Dermatology and Venereology has described occupational skin cancer as the “number one enemy of Europe’s outdoor workers”.

A 2016 study showed the risk of outdoor workers contracting basal cell carcinoma is 43% higher than that of indoor workers. In the UK, it is estimated that 5.5 million citizens have been exposed to UV radiation through their work.  Research conducted by Imperial College London calculated that every week, five people in the UK are diagnosed with skin cancer due to occupational exposure, with those working at sea, in construction, agriculture and horticulture most at risk.

Likewise, the incidence of illness and death caused by heat exposure among workers is growing as the planet warms up. A recent study published in The Lancet Planetary Health found that more than five million people die every year due to extreme temperature. Although more people die from cold than heat, heat-related deaths are increasing, while cold-related deaths are in decline. Too much heat exposure can cause heat stroke, heat exhaustion, dehydration or rhabdomyolysis, which may result in heart seizures or kidney damage. Very high heat can lower blood pressure, causing a person’s heart to beat faster and putting them at risk of a heart attack.

Manual workers whose jobs involve physical activity are particularly susceptible to heat-related illnesses, and the UK’s Health and Safety Executive identifies certain workplaces as being the most likely environments where people might suffer from heat stress. These include power plants, laundries, mines, compressed air tunnels, glass and rubber manufacturing plants, foundries, boiler rooms, and brick-firing and ceramic plants. In warmer countries, it is people working in agriculture, construction and factories without air conditioning who are most at risk.

As well as giving rise to increased employers’ liability exposures, excess heat can have an adverse effect on productivity, making some work impossible or more time-consuming, and restricting workers’ physical functions and capabilities. Thermal comfort guidelines published by the Chartered Institute of Building Services Engineers note that worker productivity is likely to fall at temperatures of more than 28℃ for long periods.

According to a 2019 report by the International Labour Organisation, by the end of the decade, an increase in cases of heat stress caused by global warming is likely to result in a global productivity deficit to the tune of 80 million full-time jobs.

In the UK, the Health and Safety at Work Act 1974 places a legal duty on employers to ensure, as far as reasonably practicable, employees’ health by providing “information, instruction, training and supervision”, as well as suitable personal protective equipment. In the context of UV exposure this could include sunscreen, SPF lip balm, hats/caps, gloves and long-sleeved clothing to protect the parts of the body most frequently exposed to sunlight. Employers in the UK are also under an obligation to provide a “reasonable” indoor workplace temperature under regulation seven of the Workplace (Health, Safety and Welfare) Regulations 1992. The minimum temperature in most workplaces should be 16℃, but the Approved Code of Practice states that a meaningful figure at the upper end of the scale cannot be given.

For some, working outside is unavoidable and employers need to consider how to reduce employees’ exposure to UV and hot temperatures.

The absence of claims in UK courts arising from UV exposure may be due to most skin cancers having lengthy latency periods, as well as the strict causation test. Moreover, limitation for disease claims is three years from the date of knowledge and it may be difficult for individuals to establish when they first realised their melanoma was likely caused by occupational UV exposure.

However, the Supreme Court decision in Dryden and others v Johnson Matthey Plc [2018] UKSC 18 may open other potential avenues for claimants. It is arguable that sunburn suffered by an employee could be categorised as a physiological change, and therefore an actionable personal injury, which, with continued UV exposure, could lead to a carcinoma of the skin or a greater risk of melanoma.

The European Trade Union Confederation has called for a new legislative initiative and policy framework to protect workers from exposure to high temperatures and natural UV radiations.

Extreme hot weather caused by climate change is becoming more commonplace; regulators, employers and insurers should anticipate a rise in skin cancer and heat-related illness, with the prospect of test litigation for these sorts of cases on the horizon.

Contributed by Toby Scott, partner in the disease team at Clyde & Co

GVNW Special: The time is now for risk and insurance management

GVNW Special: The time is now for risk and insurance management 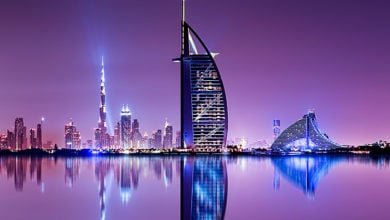 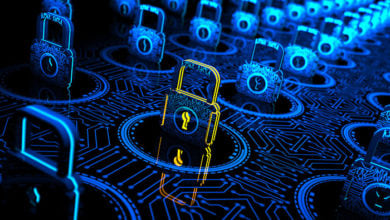 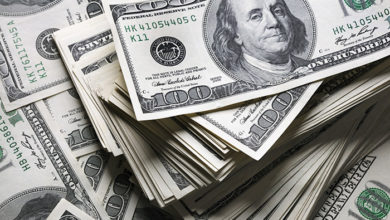 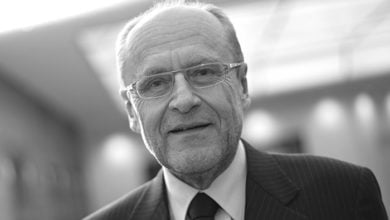