The UK’s Motor Vehicles (Compulsory Insurance) Bill will provide relief to risk managers and insurers long concerned about the impact and application of the European Court of Justice (ECJ) decision in Vnuk on compulsory motor insurance policies.

As expected, the passage of the bill has been welcomed by insurers. The estimated costs to the insurance industry of implementing changes to the Road Traffic Act to ensure consistency with Vnuk and subsequent decisions were valued at more than £2bn. By reiterating the limitation of compulsory motor insurance to the use of vehicles on a road or other public place, insurers are no longer at risk of being required to cover accidents occurring on private land, unless they elect to do so in line with policy terms.

The passage of the bill represents a significant divergence away from the previous regulatory alignment with the EU on this issue. The bill specifically states that retained European case law, a fundamental legal concern resulting from the UK’s withdrawal from the European Union, will no longer apply to the issue of compulsory motor insurance.

We may see further pieces of legislation across various issues specifically identifying the disapplication of retained EU case law, as the government continues to seek the disentanglement of UK and EU law in the coming years.

The Vnuk decision pushed third-party liability coverage provided by compulsory motor insurance into new realms, specifically that accidents on private land should be covered by policies. However, the Road Traffic Act only compels policies issued in the UK to cover liabilities “caused by, or arising out of, the use of a vehicle on a road or other public place”.

With the RTA no longer compliant with the MID, the RTA required amendment. In the absence of such an amendment, claimants injured by motor vehicles on private land were without recourse to compensation as compelled by the MID. Claimants were entitled to pursue direct claims against the UK government (for failure to implement) and, per Lewis v Tindale [2019] EWCA Civ 909¸ against the MIB (as an emanation of the state).

No steps were taken to amend the Road Traffic Act to rectify this issue in the intervening period. In March 2021, the government confirmed that the UK would no longer follow the decision in Vnuk, after undertaking impact analysis of the proposed cost of implementation. However, despite this analysis, it required the introduction of a Private Members’ Bill, advanced by Peter Bone MP, to bring about this change.

With cross-party support, the Motor Vehicles (Compulsory Insurance) Bill has passed and is now awaiting Royal Assent. Once Royal Assent is received, the Act will take effect two months thereafter.

Effect of the bill

The bill itself does not alter the current drafting of the Road Traffic Act, reiterating that section 145 of the RTA deals with liability in respect of death/injury or property damage where “caused by, or arising out of, the use of a vehicle on a road or other public place”.

However, the bill will insert section 156A, confirming that any retained EU case law, such as Vnuk, will cease to have effect in the UK.

There will therefore no longer be a requirement for motor insurers to insure against liability for accidents taking place off-road, unless it is appropriate to the particular risk or policy being addressed.

This will generate a significant divergence in the regulatory positions of the UK and the EU in relation to the issue of compulsory motor insurance.

The most recent update was the European Parliament and Council of the European Union adopting changes to the MID.

Amendments to article one provide updated definitions of ‘vehicle’ and ‘use of a vehicle’, to reflect Vnuk and subsequent decisions. The amendments make clear that compulsory insurance will be required in member states for accidents occurring on private land, where the vehicle was being used as a means of transport.

There is a carve-out for motorsport within the amendments, requiring separate insurance guaranteeing coverage for third parties such as spectators and other bystanders in member states. In addition, despite initial suggestions to the contrary, the EU bodies agreed that compulsory motor insurance would not be required for “wheelchair vehicles exclusively intended for use by persons with physical disabilities”.

Member state compliance with the changes set out in article one is expected by June 2023, with other necessary measures, such as changes to the minimum amounts of compulsory coverage to apply per injured person, to be taken by December 2023. 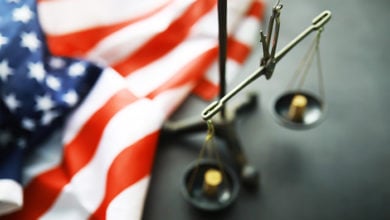 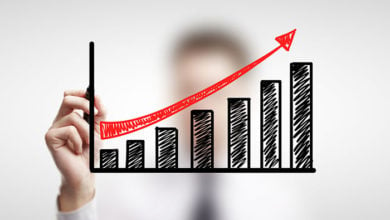 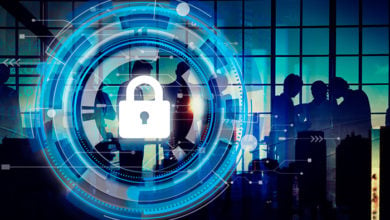