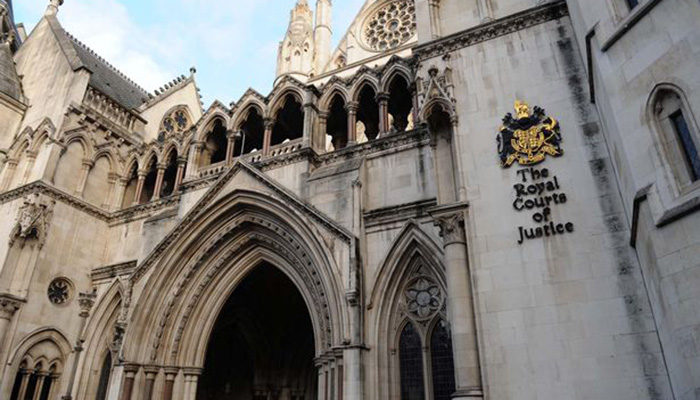 A recent UK High Court ruling has confirmed that directors continue to serve fiduciary duties after a company is declared insolvent.

System Building Services Group was placed into administration on 12 July 2012. Brian Michie had been a director for many years and was the sole director of the company from April 2012.

In Hunt v Michie [2020], the liquidator brought claims against Mr Michie for breach of fiduciary duties in relation to a property purchase and misfeasance (wrongful exercise of lawful authority) and breaching his fiduciary duties by causing or allowing payments to be made to one creditor.

Head one of the claim relied on section 172 of the Companies Act 2006 (CA 2006), which states that “a director of a company must act in the way he considered, in good faith, would be most likely to promote the success of the company for the benefit of its members as a whole”.

Where a company is insolvent, this duty is to act in the best interests of the creditors as a whole (Re: HLC Environmental Projects Limited [2013]).

Head two of the claim largely focused on section 172 and also section 174, which requires a director of a company to exercise reasonable care, skill and diligence.

The defendant argued that once a company enters into administration or a creditors’ voluntary liquidation (CVL), the duties under CA 2006 only continue if the director is actually exercising the powers of a director, in the capacity of a director, under powers preserved or permitted by the UK Insolvency Act 1986 (IA 1986). Therefore, Mr Michie could not be in breach of his fiduciary duties under CA 2006, it was argued.

The judge rejected this argument on the following basis:

(a)   The duties in sections 170-177 of CA 2006 “extend beyond the exercise by a director of any given power qua director”, and he gave examples from the provisions to support this.

(b)   CA 2006 makes clear when its provisions are not to apply when a company is in administration or a CVL. If the draftsman had intended a director’s duties to cease at this point, this would have been expressly set out.

(c)   Despite some of the duties not making sense in an insolvency context, as they are based on common law and equitable principles, they are “plainly of sufficient flexibility to extend beyond the company’s entry into a formal insolvency process”.

(d)   Section 172(3) expressly provides for directors “to consider or act in the interests of the creditors of the company” in certain circumstances.

(e)   Directors are not removed from office when a company enters into administration or a CVL under IA 1986.

(f)   A lack of case law and commentary on this point does not lead to the conclusion that the duties cease to exist when a company enters into administration or a CVL.

The judge, therefore, held that directors continue to owe the duties in sections 171-177 of CA 2006 after a company enters into administration or a CVL, which are independent of and run parallel to the duties owed by appointed officeholders.

Having come to this conclusion, the judge considered the various heads of claim.

Under the first head, the liquidator contended, and the judge agreed, that Mr Michie knowingly purchased a property off-market at a substantial undervalue for his own benefit, without consideration of the company or its creditors, in breach of section 172. There were many facts that supported the judge’s conclusion, and he had no trouble in finding Mr Michie in breach. The fact that the previous liquidator may also have been at fault was no defence and the judge rejected calls for relief.

Under the second head of claim, the court also held that Mr Michie caused or allowed several payments to be made to a creditor, CB Solutions, after the company went into administration, in breach of his fiduciary duties; and that he was also guilty of misfeasance under section 212 of IA 1986.

Despite Mr Michie’s attempts to claim that the payments were not made by him, the judge was satisfied on the balance of probabilities that the liquidator’s claim was made and ordered Mr Michie to contribute £19,000 plus interest to the company’s assets.

Claims brought by liquidators/administrators of insolvent companies are a significant potential source of claims against directors. This confirmation from the court that directors’ duties survive insolvency, while not necessarily translating into more claims, brings clarity to what is expected from a director of an insolvent company.

Directors should therefore not consider themselves “off the hook” once an administration or CVL has been entered into.