By Sarah Jolly on February 11, 2021  Comments Off on UK regulator says it wont ‘tear up’ SII or greatly change capital requirements 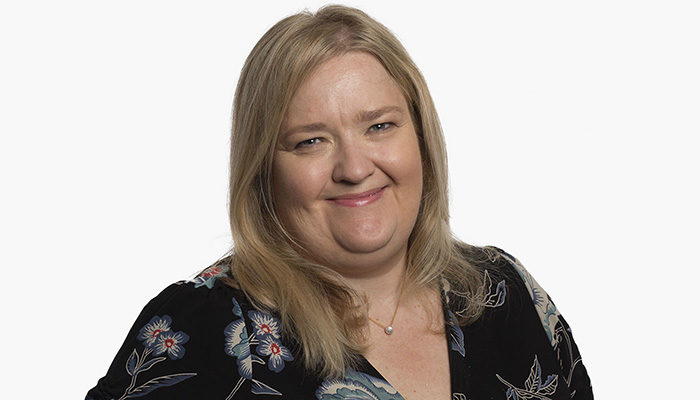 The UK has “no appetite” to tear up Solvency II or greatly reduce its capital requirements in a review of the regulation underway following Brexit, according to the Bank of England’s executive director Anna Sweeney.

In a London conference speech, Ms Sweeney said the review will not necessarily result in higher, or lower, capital requirements for UK insurers now that their country’s transition period with the EU has ended.

“At this stage we have not been presented with persuasive evidence that current levels are manifestly too high or too low,” Ms Sweeney said.

“We are committed to upholding the principles of Solvency II – they are our principles, and given the amount invested by firms in implementing the Solvency II regime, we see no appetite to tear them up and start again,” she said.

The review, which got underway in October’s call for evidence, will be guided by objectives that include policyholder protection and delivering an internationally competitive insurance sector, Ms Sweeney said.

The UK is prepared to “tailor” aspects of Solvency II that are either not well designed or calibrated for its market, with the regulation’s risk margin the most obvious target, added the regulator.

She said current implementation of the risk-margin formula is too sensitive to interest rates, particularly when they are low and the risk margin is higher than needed.

Ms Sweeney said the current balance between regulatory capital requirements versus industry growth and opportunity is not “badly wrong”. But she stressed that the regulator will consider the insurance industry’s views to “correct distortions” in the current regime.

“It is in the interests of firms and the people of the UK, whose interests the Bank of England exists to serve, that we have that debate and that it be informed not by caricatures of each other’s positions, but by a shared understanding of both the costs and benefits of the capital element of prudential regulation, as well as its place in the wider regime,” Ms Sweeney said.

In related news, head of the Bank of England, Andrew Bailey, said this week that the EU is holding the UK to higher standards than other third countries before granting financial services equivalence.