The war in Ukraine and the associated sanctions on Russia are causing companies to rethink and restructure their global insurance programmes. The war is also affecting certain specific lines of insurance and adding to the problems in the insurance market caused by inflation, lower growth rates, and of course, the ongoing hard market.

In terms of insurance lines, Erik Miller, director, AM Best, says the main lines of business exposed to losses related to the conflict appear to be aviation, political risk and, to a lesser extent, marine and trade credit – lines of business written by specialty lines insurers, such as those operating in the London market, and reinsurers.

“The actual losses sustained to date for diversified international groups seem to be minimal but these will likely emerge over time. Some insurers have deconsolidated their Russian operations, writing off the full carrying value. Cyber coverage exclusions around war and terrorism will be key to loss mitigation and avoidance,” he says.

His colleague, Catherine Thomas, senior director, AM Best says exposure to political violence and political risk losses in Ukraine itself appear manageable. “Most insurers have a good understanding of their potential maximum exposure and are able to estimate their total sum insured in the country. Losses incurred in Ukraine were the principal component of estimated losses related to the conflict reported in Q1 updates,” she says.

“But there remains material uncertainty as to the potential magnitude of losses due to the difficulty of putting a hard dollar figure on claims that are yet to be filed with no ability to review or get ‘boots on the ground’ in that area. Also, the longer the fighting continues and extends across the country, the more losses there will be and the more widespread they will be,” she adds.

There is even more uncertainty associated with the potential magnitude of aviation losses emanating from leased aircraft stranded in Russia. “It’s not clear whether claims from aircraft leasing companies will be covered by contingent all-risks or contingent war policies. Other areas of uncertainty include: whether coverage was in force at the time of the ‘loss event’ or whether it had been cancelled; what is defined as the loss trigger, if there is one; how claims will aggregate; and how policy loss limits will be applied,” says Thomas.

Global programmes
As for global programmes, the impact will be seen in restructuring and alternative solutions to ensure continuing global coverage. David Rahr, global leader, Marsh Multinational, says the war in Ukraine, while most importantly a humanitarian tragedy, has added pressure to what is already a challenging insurance market for clients.

“While it’s too early to say what the insured losses from this event will be, we believe they will be substantial, especially within the global aviation, political risk and structured credit markets,” he says. And as for programmes themselves, he adds: “It’s possible if the conflict expands, we will see more territories ‘carved out’ of global programmes, or perhaps insureds trying to get ahead of any potential sanctions or restrictions on global programmes operating in certain countries.

Reto Collenberg, head of international programmes APAC & EMEA, Swiss Re Corporate Solutions, notes that as several global (re)insurance companies now exclude entities, individuals and property located in Russia, Belarus (and Ukraine), and due to the sanctions, “it is challenging for multinational companies to find coverage in those territories if they want to continue with one global (re)insurance solution”.

He says a decisive factor for the industry is inflation: “We expect that 2022 will be a transition year for the insurance industry, with the Ukraine war adding disruption on top of the inflation surge, rising interest rates and lower growth outlook.”

Brian Grabek, EVP, multinational leader, Sompo International, says that, above all, the conflict in Ukraine has tragic human consequences but it is also impacting global insurance programmes, most of which tend to have at least one of either Ukraine or Russia, or other surrounding countries, active.

“We are having conversations with clients about alternative coverage solutions and how they may go about restructuring their programme,” he says.

He notes that Russia and Ukraine are both among the world’s top ten exporters of steel. “So global sanctions and a loss of production are going to have an inevitable effect on supply chains, which will, in turn, affect the cost of material and other goods. This will doubtless be felt in the insurance market,” says Grabek.

And he adds: “The conflict is also contributing to an already very stressed supply chain environment, with many companies – from finance to retail to energy – reducing or abandoning their operations in Russia. It’s yet to be seen what longer-term effect this might have on inflation, which will be of great concern to the insurance industry.” 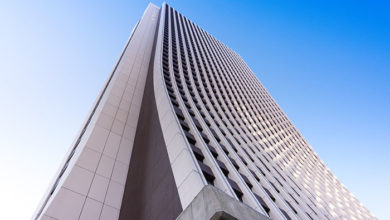 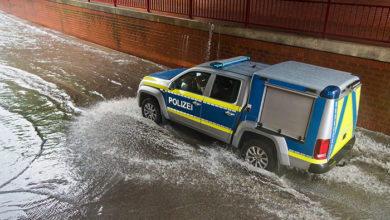 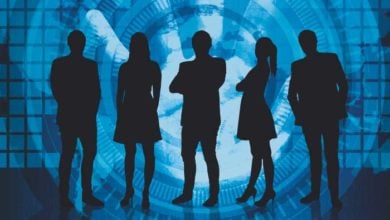 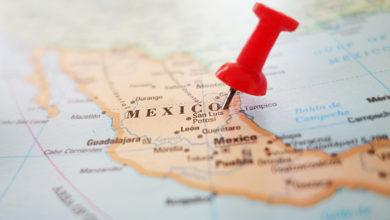