By Tony Dowding on April 30, 2021  Comments Off on US D&O insurers face continuing u/w losses despite premium increases 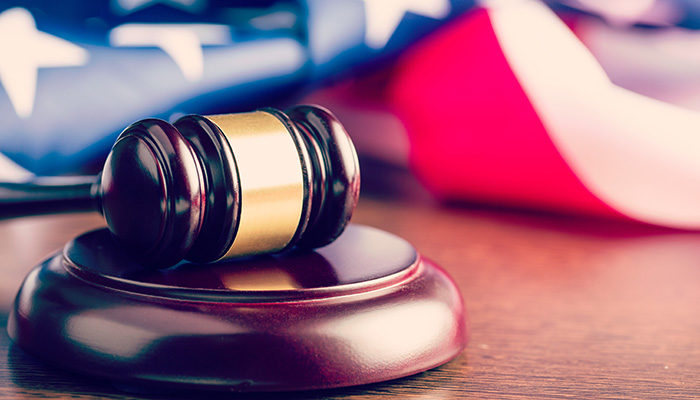 Despite a major increase in premiums during the past two years, the US directors and officers (D&O) liability insurance sector is expected to see continuing underwriting losses over the near term, according to Fitch Ratings.

The sector has seen a 67% cumulative increase in market premiums during the past two years, but Fitch said the market “has been disrupted by a confluence of challenging economic, regulatory, legal, investment and social factors since the pandemic’s onset, leading to a worsening claims environment”.

D&O direct written premium volume increased to $10.7bn in 2020. Premiums increased by 40% in 2020 and 20% in 2019, after several years of flat to declining revenue growth. However, underwriting performance measures did not reflect similar improvement. The industry’s direct incurred loss and defence and cost-containment (DCC) ratio declined slightly to 74% in 2020. Fitch noted that deterioration in results for the last four years are evidenced by a loss and DCC ratio averaging 75% from 2017-2020, in contrast with a 61% average during 2011-2016.

Fitch explained that underwriting performance for the segment has been negatively affected by many years of competitive pricing and ongoing increases in multimillion-dollar jury verdicts and claims settlements, as well as growing defence-related costs. Fitch estimates that D&O has reported statutory underwriting losses for four consecutive years from 2017 through 2020, with a direct combined ratio average of 107% during that timeframe.

Looking ahead, Fitch said the ongoing coronavirus pandemic represents a new class of potential claims losses for insurers in several casualty segments, particularly D&O. “Allegations may arise for leadership of companies experiencing shareholder value declines or insolvencies from the pandemic’s economic fallout. Claims may also be pursued against organisations that failed to protect employees or customers from exposure to the virus or serious illness. Entities creating protective products or vaccines to prevent the virus or treatments for afflicted individuals that prove ineffective also face unique new D&O exposures,” said the ratings agency.

However, Fitch said P&C insurers with exposure to D&O underwriting are typically larger multiline insurers that can absorb or offset potential losses with results from other segments. And it concluded that there is only limited likelihood that insurer ratings will be driven downward. It added that the sharply improving pricing environment portends a potential for post-pandemic profit improvement.