Multinational companies with assets around the world face a changing exposure landscape, which brings new challenges. For example, cyberattacks, supply chain disruption, climate change and natural disasters, the pandemic and ongoing economic upheaval. In this ever-changing global risk landscape, it’s imperative that you have consistent coverage across your international programme worldwide to protect your commercial activities.

As a risk manager there is increased pressure from the c-suite to have control of the risks facing your business. This is particularly important with the increased frequency and severity of global events, from floods and factory fires causing business interruption and supply chain disruption. These events can quickly lead to difficult questions about whether the business is covered for the fallout of these events and the impact on the company’s P&L.

Knowing exactly what is covered in every local policy, and the respective limits and conditions, is unrealistic. There are almost 200 countries worldwide, each with their own language, culture, and legal system, and virtually all with their own insurance rules and regulations. This is where international insurance programmes with DIC/DIL cover can prove invaluable.

What is a difference-in-conditions (DIC) clause?

The DIC clause in a multinational insurance programme enables the master policy, which typically has broader coverage than the local policy, to be triggered when a claim happens if the local policy is not able to respond to the claim. It’s important to note that a local policy must be in place in the country where the claim occurs, otherwise the master policy and DIC clause will not respond. This places increased importance on corporations to consider what local policies need to be purchased, especially in countries where non-admitted insurance is not allowed due to regulatory reasons.

What is a difference-in-limits (DIL) clause?

This is very similar to the DIC clause – but essentially it says that once the local policy limits are exhausted, the master policy will provide additional limits to respond to the claim up to the amount stated in the DIL clause.

Here we look at some of the features of an international programme that enable it to meet the demands of different geographies in order to provide the consistent cover you need globally.

In the case of DIL, the aim is to provide top-up limits to those set out in the local policy. In the event of a loss that exhausts local policy limits, additional cover can be triggered under the DIL clause in the master policy, assuming it has a higher limit.

It’s important to note that DIC and DIL cover responds to shortfalls in the local policy when compared against the master and so can’t provide cover if there’s no local policy in place.

What is financial-interest cover (FINC) and how does it work?

Where there’s a shortfall in local cover following a loss, you don’t have a local policy in place in a territory that does not permit non-admitted coverage, or you don’t have a local policy when non-admitted is permitted. Financial-interest cover (FINC) in the master policy is designed to provide an alternative avenue to indemnity. But it’s not as simple as transferring that money back to the local subsidiary.

Any reimbursement paid under a FINC claim against the master policy goes to the parent company in its home territory.

As an example, a European multinational spent a decade negotiating with authorities following a loss suffered by its subsidiary abroad. A local policy held by the subsidiary responded to the loss and provided settlement to the subsidiary in accordance with the policy conditions and limits.

Additional indemnity was available under the FINC clause in the master policy, held by the parent company. The parent made a FINC claim, which was accepted and settled in its home territory.

The case highlights the effectiveness of the FINC clause in a master policy to enable a parent company to receive financial reimbursement for a reduction in the value of its interest in a subsidiary that has suffered a loss.

What benefits can DIC, DIL and FINC clauses provide?

When called upon, DIC, DIL and FINC clauses can have a significant impact on the total indemnity received following a loss. Here are two real-world examples which highlight the difference these policies could make for your business.

A leisure group opened a new hotel abroad, which then suffered a major property loss because of a typhoon.

The local policy was limited and didn’t include cover for green spaces and landscaping. This meant it didn’t cover the damage to the hotel’s gardens. It also provided cash-value cover and not full replacement value, again limiting the local settlement to the hotel.

However, in the master policy there was no time limit excluding business interruption cover. It also offered wider wording for the property damage that included the gardens and paid based on full replacement value. The overall loss suffered by the hotel ran to millions of dollars – three-quarters of the total paid was picked up by DIC cover from the master policy.

In the second example, an appliance manufacturer suffered a fire loss in a production facility abroad. It took months to clean, repair and reinstall operations. The claim was submitted locally, and the insurer paid out a settlement that ran to millions of dollars.

However, the way that the claim was adjusted (in this case the date of the impairment) was different under the master and local policies. The local policy had a much longer waiting period until the payment could kick in, but this was significantly shorter on the master policy.

So, in addition to a strong local policy, the owners of the facility were able to secure an additional payment (in this case a FINC claim as the local country didn’t allow DIC/DIL) running into the millions.

These two examples show the value of DIC, DIL and FINC cover in providing additional indemnity to that offered by local policies in the event of a loss.

How exposed is your captive to inflation?

N2G revisited: Two years on and Generali joint venture is growing in strength

Underwriting the transition to renewable energy

How exposed is your captive to inflation?

N2G revisited: Two years on and Generali joint venture is growing in strength

Underwriting the transition to renewable energy 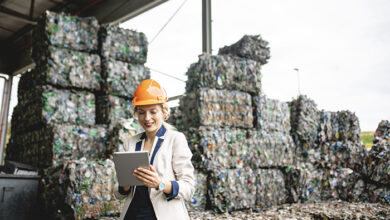 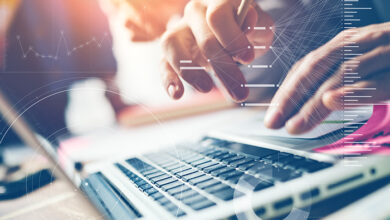 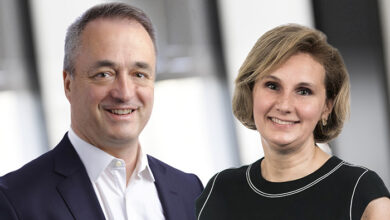 Transitioning together: How we are supporting clients on the net-zero journey 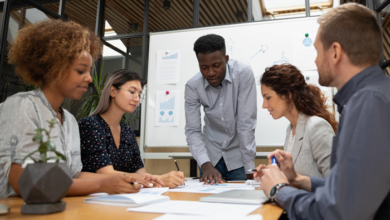 September 27, 2022
Back to top button
Close
Log In
Upcoming event: