The report, published in partnership with Marsh and Zurich, shows a big difference between the top risks identified by south Asian executives and their peers in North America and Europe, apart from terror attacks – which are a major concern for all business leaders worldwide.

At a country level, water crises ranked as the top risk in India, second in Pakistan and fourth in Sri Lanka. The report points out that the south Asia region is home to about a quarter of the global population but has less than 5% of the world’s renewable water resources. “Low per-capita water availability and a high relative level of water use make south Asia one of the most water-scarce regions of the world,” notes the WEF.

To compound this serious problem, water storage is low by global standards, making it difficult to manage the floods and droughts that afflict the region and that are expected to increase with climate change, the report notes.

“Water also presents geopolitical challenges in the region: while there are bilateral arrangements on the Indus (India and Pakistan) and Ganges (India and Bangladesh) rivers, water is a potential weapon in cross-border disputes, as countries have at times threatened cutting off flows because of outbreaks of violence in disputed territories,” adds the report.

The high ranking of terror attacks in south Asia is perhaps not surprising, given the number of high-profile incidents that have occurred this year.

In February, for example, a suicide bomber in Kashmir killed more than 40 members of India’s security forces by driving a vehicle filled with explosives into a bus. The incident was the deadliest in 30 years and caused an escalation of tensions between India and Pakistan. Only two months later in Sri Lanka, on Easter Sunday, a series of coordinated attacks aimed at religious centres and hotels in three cities killed almost 300 people and injured hundreds more.

Man-made environmental catastrophes was ranked as the third-highest risk. Again, this is perhaps not surprising as south Asia is home to four of the world’s most polluted countries, according to Greenpeace. These are: Bangladesh, India, Pakistan and Afghanistan. Indeed, 15 of the world’s 20 most polluted cities are in India (where the issue ranked second), while Dhaka, Bangladesh (where the issue ranked eighth) is also on the list.

The WEF states that pollution poses health and economic risks to these countries. Each year, Bangladesh loses approximately $6.5bn and India $5bn because of pollution and environmental degradation, reports the WEF. If pollution levels were brought in line with World Health Organization guidelines, life expectancy in Bangladesh would increase by 1.3 years and in India by slightly more than a year, it adds.

The fifth-highest risk, ‘energy price shock’, was ranked the leading risk on a country level in Pakistan and Bangladesh. The report states that the ranking reflects the fact there is rising demand for energy in south Asia as populations and economies grow, yet the region is a net importer of crude oil. Furthermore, because the sector is highly subsidised, governments are subject to the repercussions of market fluctuations, adds the report. 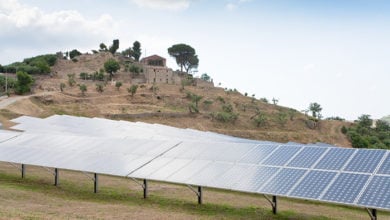 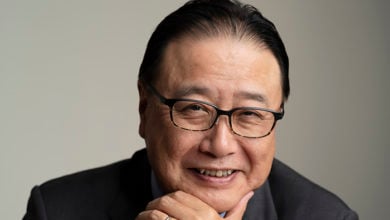 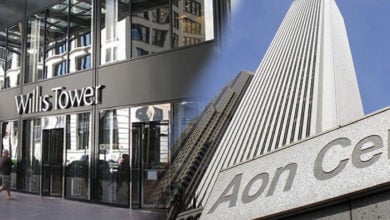 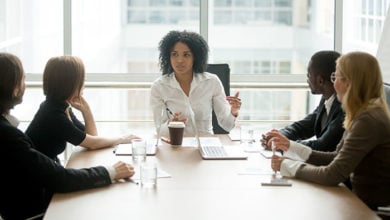