Simon Welton, market head, P&C UK and Ireland at Swiss Re UK, gives his view on how the European reinsurance renewals are shaping up

There are signs that the European reinsurance market will harden further at 1 January, largely as a result of cat losses – but will different countries be treated according to their loss experience?
‘Why am I paying the losses of another country’ is a question that’s often thrown at us! There has to be a general rising tide. The whole point of reinsurance is mutualisation of risk and if you want the benefits of that diversification then there’s a downside. Our capital is exposed globally and is affected globally if there’s a local loss. Will floods in Germany cause UK insurers to pay more? Yes, a little bit, because our capital base is affected by it.

But Swiss Re does differentiate as well. It’s very important to do that and we would never mandate an across-the-board rate rise. It goes against the ethos of getting closer to clients. There will be a general upturn in the market and the losses are a catalyst for it and not the cause.

The industry has not been meeting the cost of capital for years, across all lines of business, and that’s why we’re in a hardening market.

It’s not just cat losses, which we can expect from time to time, there have been other shock losses – not least Covid – and the economic environment. The latter isn’t a loss event but it has an impact on the balance sheet.

How would you characterise the demand dynamic and how it will inform renewals?
With regards to retentions or cessions, I don’t see a significant change. Hardening isn’t only affecting reinsurance; insurers are seeing substantial rate rises. Equally, they see rising costs outweighing those rate rises. Insurers do feel stronger and that might mean they could retain more risk or move retentions higher.

We expect the reinsurance market will continue to grow, largely because the industry is growing [Swiss Re’s recent sigma report cites a $7trn market next year]. Demand and supply are quite well matched.

Is the trend for casualty reinsurance pricing following property? Is there an appetite for casualty among reinsurers?
Casualty is a diversifier [from property cat], so it always helps us to write it. The rate movement on casualty pre-dates the movement on property. For the upcoming renewals, we expect rates to improve, with differences by market and product. These improvements have been needed, for different reasons, for longer. Casualty has been an underperforming line of business, driven by hard-to-predict factors like social inflation in the US and by lockdown. Plus, inflation is rising steeply while [investment] yields have dropped to very low levels.

Is S&P right when it says that reinsurers are price-takers not price-makers this year?
It applies to proportional treaty programmes where we follow the fortunes of the ceding company. If they are generating very strong rate on the original business, then we benefit from that. It’s a paradox whereby this is a hardening market but there is some pressure to start offering better terms to cedants because of the improvement in underlying primary rates. That would risk derailing the improvements that are needed.

Is third-party capital an influence on reinsurance capacity and therefore pricing this year?
Anecdotally, while cat bonds are a buoyant market, the role of third-party capital overall is probably reducing. That said, alt capital should be opportunistic and if there was a capacity constraint it would be welcome. Right now there isn’t a shortage of capacity.

What is the retrocession market’s role?
Retrocession is the tip of the re/insurance pyramid and does have the opportunity this year to steer the market. Unlike Swiss Re, a lot of reinsurers are reliant on retrocession and if that is constrained it will restrict reinsurers’ appetite, which will restrict how much they can help insurers.

Will Covid-19-related losses be a material factor in reinsurance pricing?
The advice on losses is coming in very slowly, so we are just starting to build a picture of where the losses will come from. Contingency and event cancellation are obvious but we will need to observe the trends regarding property and BI in some regions outside the UK.

A big issue is not the BI losses per se, which we can understand, it’s the impact on global supply chains and the impact on inflation around rebuilding.

Which primary P&C lines will experience the biggest knock-on effect?
Cyber is creating more noise than other lines today, for very good reasons. Amid the celebrations over the growth opportunity presented by cyber, the industry is currently reassessing some of the potential risks, notably ransomware, that are now manifest. This is leading to a substantial price correction. It’s an important part of the industry and [there’s a danger that] prices can become unsustainable.

Silent cyber is the problem and we have a very strict stance on it, as do many others. We impose exclusions where we feel there is exposure that should managed separately. Cyber risk needs to be understood, measured and not buried in other risk. Contract clarity is very important in this regard.

We don’t expect a problem over cyber in this year’s renewal because other parts of the industry have made similar mandates.

Do you see any structural changes on the radar?
We have seen a number of mostly insurance startups in the last two years. There doesn’t seem to be any on the horizon, which is a little surprising since rates are rising.

I don’t think there is going to be a big increase on the supply side of the [risk capital] equation. Appetites will be tempered if retrocession is constrained. 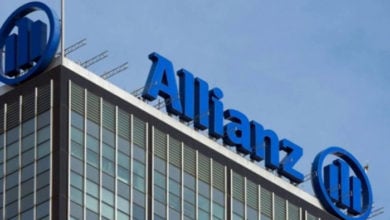 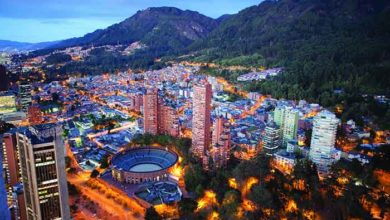 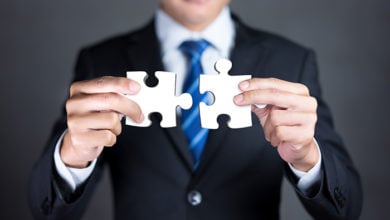 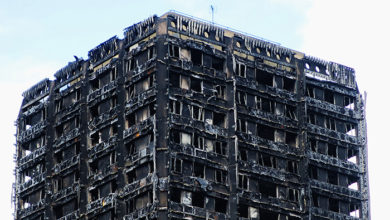 November 24, 2022
Back to top button
Close
Log In
Upcoming event: